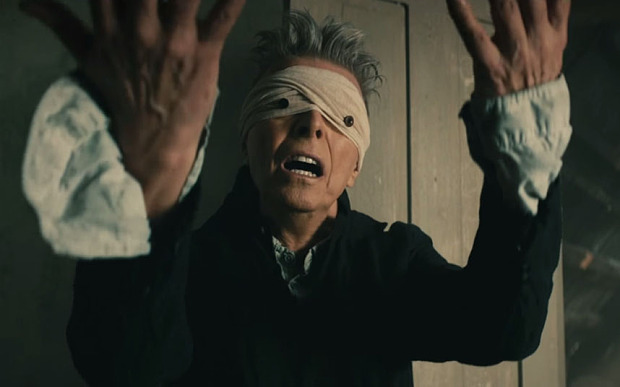 As someone who works in fashion, latex couture specifically, I take inspiration from a wide variety of sources. Streaming video, cosplay advances, my competition’s latest and of course modern musician’s stage costumes, all pass by my notice, as I know all of it does influence every other designer and fashionista. And though the argument could be made that we are in the golden age of performer’s outfits, the rise of alternative wear, innovative fashion in general, for me lots of the very best fashion ideas, some seen for the very first time in the mainstream, and in a great grandiose and revolutionary ways, was worn by the ever so stylish David Bowie.

I can distinctly recall while I was in school studying art and fashion, one of my biggest influences, as much because of his style and music as his seemingly singular vision to be exactly who he always wanted to be, was David Bowie. These many years later I realize how very influential the man was to my work as well as the concept of assessing your vision and going for it. Yes, I enjoyed his music, even though not every chameleon-like change of sound or hairstyle was to my liking, but Bowie the man, now there was an icon for us all.

From the flaxen haired folk troubadour, to pushing past the boundaries of androgyny (and more or less inventing glam rock) with his spaceman alter ego Ziggy Stardust (certainly influencing some of own ‘space oddity’ styles, like our Plugsuit Style Catsuit & our Spiked Bodysuit) pursuing Orwellian soundscapes as a Diamond Dog, then mining “Philly Soul” as the emaciated Thin White Duke (a period in his life where Bowie himself said he was scared by what he was becoming), to celebrating the synth laden dark tonalities of “Krautrock,” to all his acting, producing, writing songs for others, laying down the price of “Fame” with John Lennon, to selling stock in his songwriting royalties seeing well into the digital age and then releasing brilliant albums this century, up to his last Blackstar, released just last week on the man’s 69th birthday, containing all too prophetic songs like “Lazarus” (see the video embedded here…and Bowie just broke Vevo’s music video record).

Phew, is there anybody better then David Bowie?