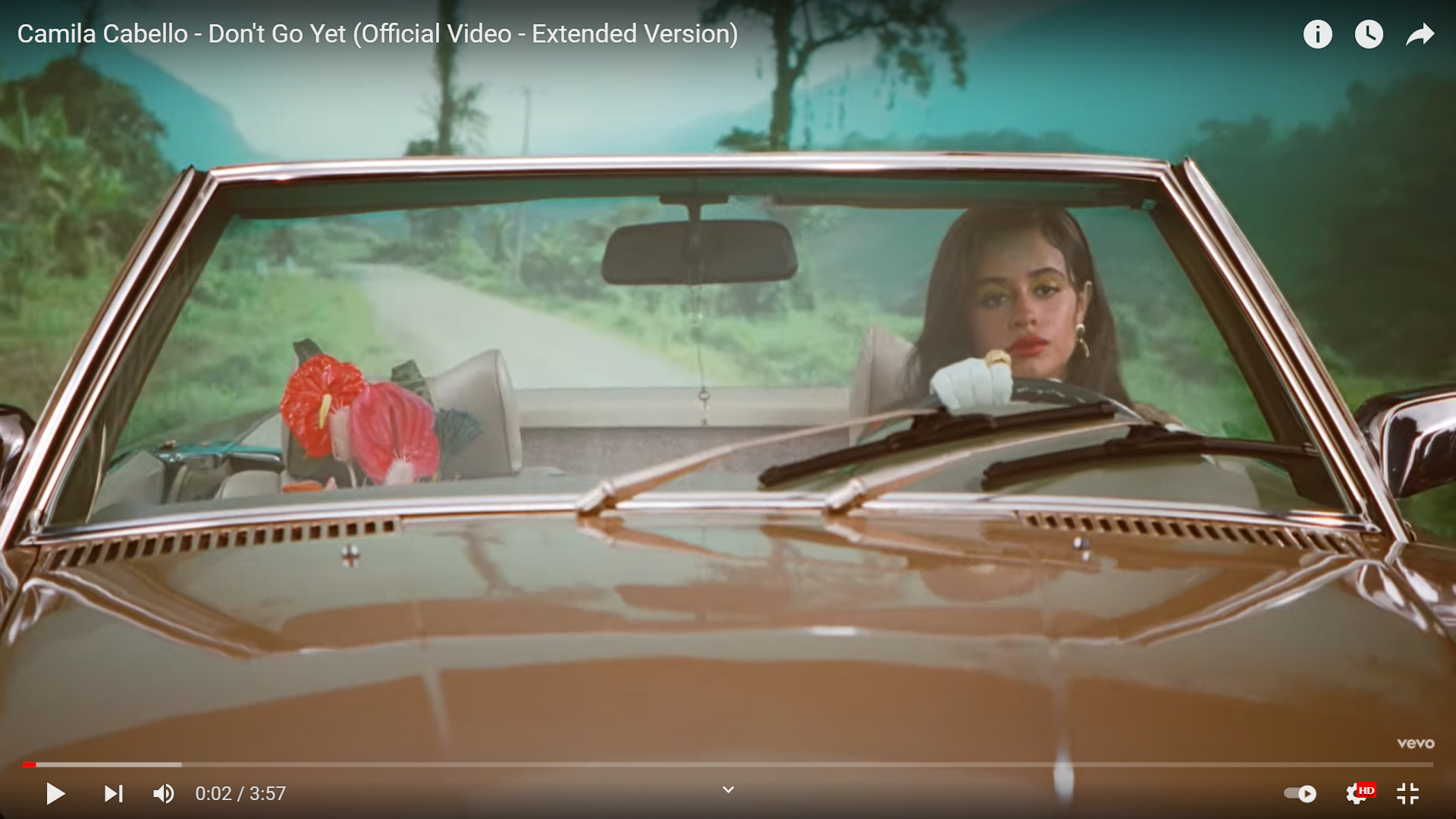 70’s haute couture from House Of Gucci, (not to mention a Lady Gaga star turn) Bernie Sanders in mittens, and mask, and Lil Nas X channeling the devil in blood-red latex…this was just some of the more interesting cultural couture moments from 2021.

Joe Biden’s inauguration did indeed bring us some sartorial splendor beyond Bernie S. bundled up. Hilary Clinton attended in a purple pantsuit made by Ralph Lauren, and Lady Gaga, who performed The Star-Spangled Banner, wore a Schiaparelli gown accessorized with a gold dove and coat and mask from Alaïa.

In non-political moments, the spate of award shows kept fashion watchers happy as they always do. A 2021 ‘hybrid’ Golden Globes, as much saw presenters walking the red carpet as nominees tuning in from home. Some dressed for the occasion; others took a more casual approach.

On two ends of the spectrum of the fantastic, cosplayers had “Squid Game” styles as well as a throwback to 50’s sitcom dress via “WandaVision,” to enjoy. Into this mix, the costuming in Black Widow undoubtedly fueled and fed fans faithful to PVC.

Judging by what we saw from the music video, it was another banner year.

Lil Nas X’s trotted out blood red and black latex, leather, and smoking hot dancing for his “Montero (Call Me By Your Name)” and Camila Cabello’s super colorful, sometimes 70’s style-vibe in “Don’t Go Yet.”

And let’s not forget the fashions we caught at the end of the year in both Sex and the City’s “reboot” “And Just Like That” or reimaged in Steven Spielberg’s revisit to West Side Story.

Indeed, what’s listed above, is a shortlist of what even the most casual fashionista could have had their eyes on in 2021. The New Year will surely bring us lots more.