You can’t Keep A Good Costume Down 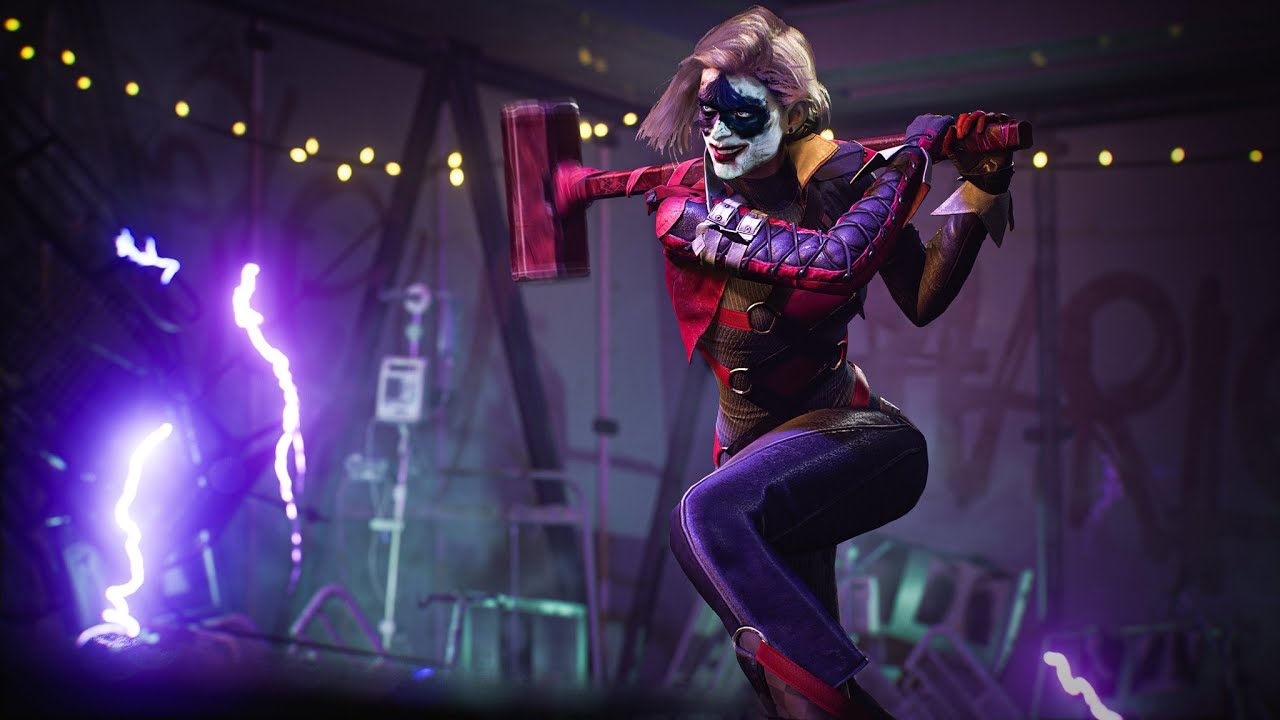 It might ‘only’ ever be seen in a game, or not ever seen at all (so far) but be it made of latex, PVC leather, or carry a hint of steampunk even about it, there is no keeping a good cosplayer’s dream costume down. Fans of Batman and his character offshoots certainly found this out to be true last week.

Although the Batgirl movie has all but been shelved, the fact that Michael Keaton was returning as the Dark Knight in that film stirred wild, mad fan love. But his return also sparked couture considerations that seem to be influencing this year’s Halloween costuming (not bad for a canceled film). It seems some retailers are already gearing up for All Hallows by carrying a Batman costume with seemingly heretofore unseen characteristics to the famous suit. The reinforced abdominal section is said to reveal an upgrade from any of this costume’s previous iterations, with a shoulder outline that implies more, or at least different, protection. Of course, rendering for mass marketing Halloween retailers can hit far from the actual costume Keaton may have worn in the movie, but it is still interesting to see how far Batman’s sartorial influence stretches even from a costume we might never see.

Gotham Knights has once again split fans over a character’s look in the super popular fantasy gaming world. Just recently, some released gameplay footage was seen across Twitter, showcasing a new Harley Quinn wardrobe. Joker’s lady now sports face paint (chalk-white) and smudged red lipstick, with a black spade symbol sprayed over her eyes. She still wears her traditional black-and-red jester colors, though. And with lots of straps to her wardrobe, what could certainly be latex that it might be made of, the Gotham Knights’ costume update of Harley Quinn’s still surely sports her unusual steampunk vibe.

Fans do well to remember this is just one version of the lady villain.