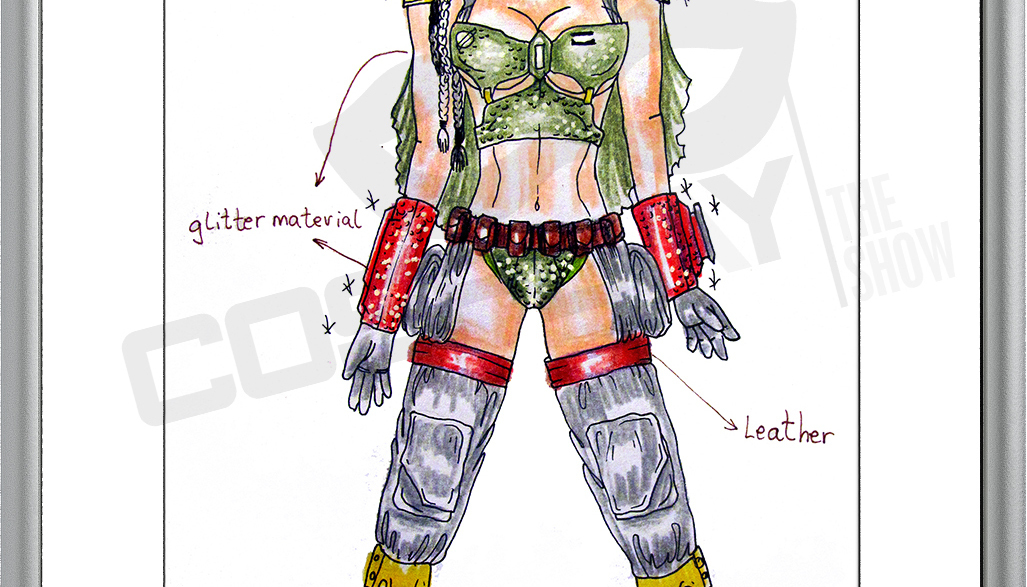 A dress-up event beyond just a latex outfit runway or kink party, where do we sign up? Las Vegas creator and producer Pete Housley is giving the fashionista fans-in-waiting of his new 70-minute production Cosplay: The Show a way to be part of the show. Currently flirting for a location in two major showrooms on the infamous ‘strip,’ this production will feature performers as well as a copious count of costumes, with sets and props all celebrating our supreme dress-up desire.

Housley certainly knows how to put on a sexy show. He was the Executive Producer of the award-winning Sin City Comedy & Burlesque. The marketing and creative consultant for both Crazy Girls and Xavier Mortimer’s Magical Dream. And is a Director of Operations for Planet Hollywood’s “Sin City Theatre.” Taking all this big show expertise and exploiting his love of science fiction, fantasy and gaming, Housley plans on celebrating the true the nature and culture of Cosplay in his new show.

Contributions to Cosplay: The Show Indiegogo campaign (see here) will be specifically used to increase production value of the show’s costumes, set pieces and props. A strong marketing campaign through advertising and social media is also being employed. Cosplay: The Show will also participate in the growth of the Las Vegas community. Actors who played in favorite television programs and movies will make guest appearances on and off the strip, Cosplay Celebrities will be on hand, and the show itself will participate in conventions, events and charities.

Lifetime VIP access lanyards, VIP complimentary tickets to the show and post-show meet & greets, the exclusive trading cards created for the show (posted in this blog) are all available as perks for specific Indiegogo contribution levels.

It goes without saying (but we’ll say it anyway) that Cosplay: The Show will be the first full scale stage production of its kind. That it will descend on the famous Las Vegas strip and is produced by such an entertainment industry veteran assures all of us lovers of fantastic costume design a very good show indeed.