Ren Hang, an all too brief career and life 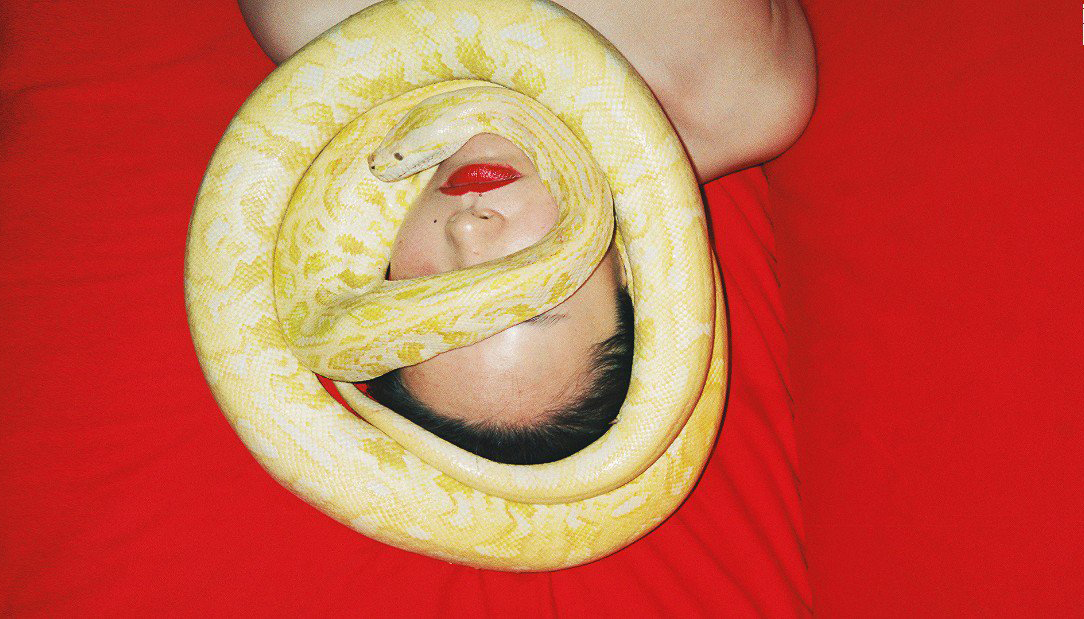 Sexy photography can provoke considerations beyond just the prurient, whether models are lounging in latex clothing posed against startling backdrops, or wearing not so very much at all. And quite often a photographer pushes back against mores and even maybe a cultural ethos he or she is not even looking to challenge, simply following their alternate minded muse.

Such was the work of Chinese photographer Ren Hang, who unfortunately died last week.

Though Ren Hang declared time and again that he wasn’t looking to push boundaries with his work, he was indeed arrested several times in his home country over the pictures he took. In fact, though he was gaining global recognition this young Chinese artist couldn’t establish a foothold in his home as he was denied the opportunity to show in China due to the country’s strict political and culture censorship. Like renown performance artist, Ai Weiwei, a Chinese artist and activist icon also arrested for his art (Weiwei was a noted champion of Hang) Hang’s subject matter and his unabashed explorations gained him a growing audience outside his home. In Hang’s case, he had millions of followers find him across social media, not just from his gallery or museum exhibit shows.

One of the unique aspects of Hang’s work is that he did not use professional models. His certainly explicit, but also joyful celebrations of naked males and females (solos and in groups) were photos Hang took of his friends. He used his apartment for a location as much as he did rooftops and trees and was as fond of contorting his models/friends in various extreme positions and showing the often ‘interaction’ of objects with his models.

“I usually shoot my friends,” he once said. “Because strangers make me nervous.”

Receiving the Outset Exhibition Fund at Unseen  Photography Festival last September. Having his work published by Taschen books and currently working on a major exhibition for Foam in Amsterdam, Hang enjoyed twenty solo shows and seventy group gallery exhibitions in his all-too-brief career of six years.

Losing his lifelong battle with depression last week, Ren Hang killed himself. He was twenty-nine.