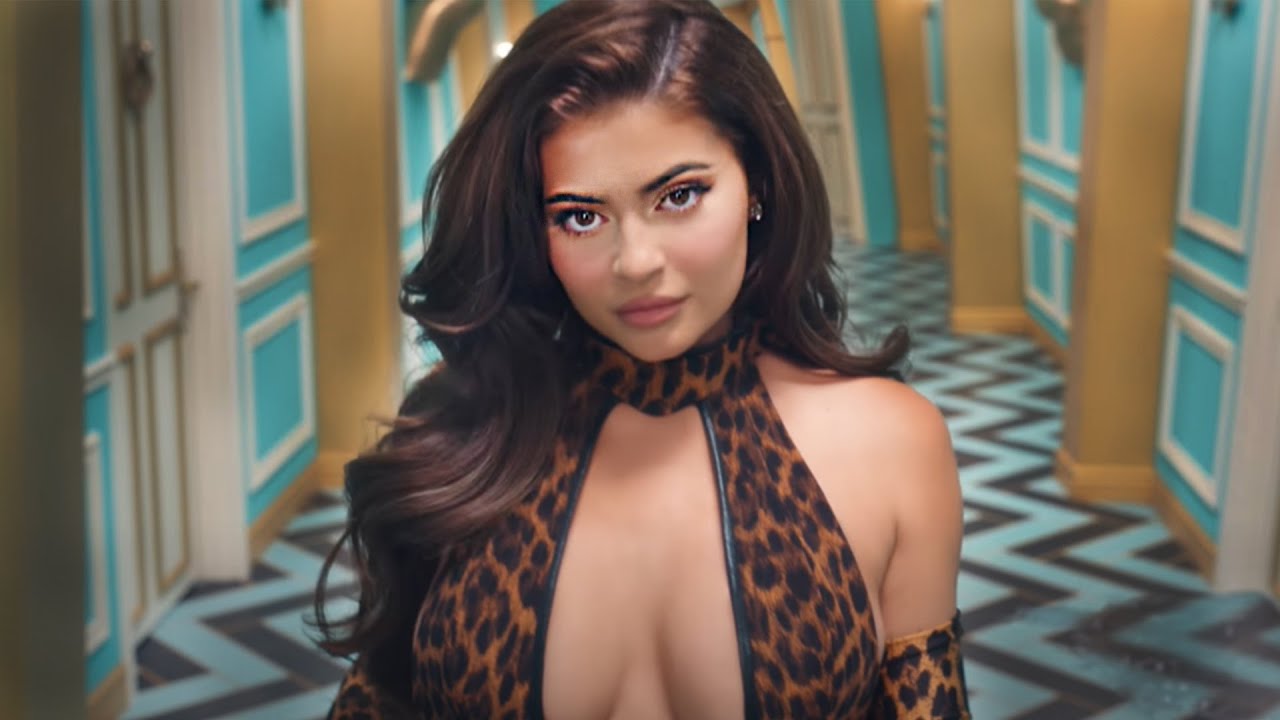 As mentioned in our last blog, we will explore all the latex couture, candy-colored bodysuits, animal prints, bouncing décolleté, golden sculptures of butts and breasts, and guest stars in Cardi B’s new video for her song “WAP.”

The Colin Tilley-directed clip opens with the camera taking us through a gate and past naked female ‘fountains’ squirting water from their breasts. Inside the mansion, we’ve come to Cardi B and Megan Thee Stallion, strutting through an Alice-In-Wonderland-inspired multi-colored hallway, wearing matching chiffon leotards. The ladies encounter door knockers that spring to life as twirling snakes, as we meet leopards as well along the way. Cardi and Megan are next seen intertwined while laying across sand, wearing snakeskin lingerie. Not soon after, we meet the pair in a gear-spinning neon green and purple room, Cardi sporting a two-toned wig and unitard, Megan again sporting an opposite color scheme then the star, in purple.

Beyond what WAP is about, and all this wild revealing couture, it is also the cameos revealed that has lots of people talking.

There’s Normani, in her all-too-brief moment wearing a sexy, two-piece ensemble, and Rosalia sporting the most audacious latex of the clip, wearing a red latex bodysuit dancing in an equally red room at the videos end. But it’s Kylie Jenner who is presently getting the most attention.

Surely the Rey Ortiz cheetah-print leotard she is wearing is as stunning as it is revealing. The 23-year-old model/mogul/media star accessorizes here with matching thigh-high boots and gloves, and at one point during her slow-motion cameo shows off the back of the outfit. The viewer gets to see the wardrobe’s cheetah-print long train, as well as Kylie’s fantastic booty, but mere days after WAP dropped, Kylie was being scolded for ‘cultural appropriation’ (see here).

It is all that…and more.