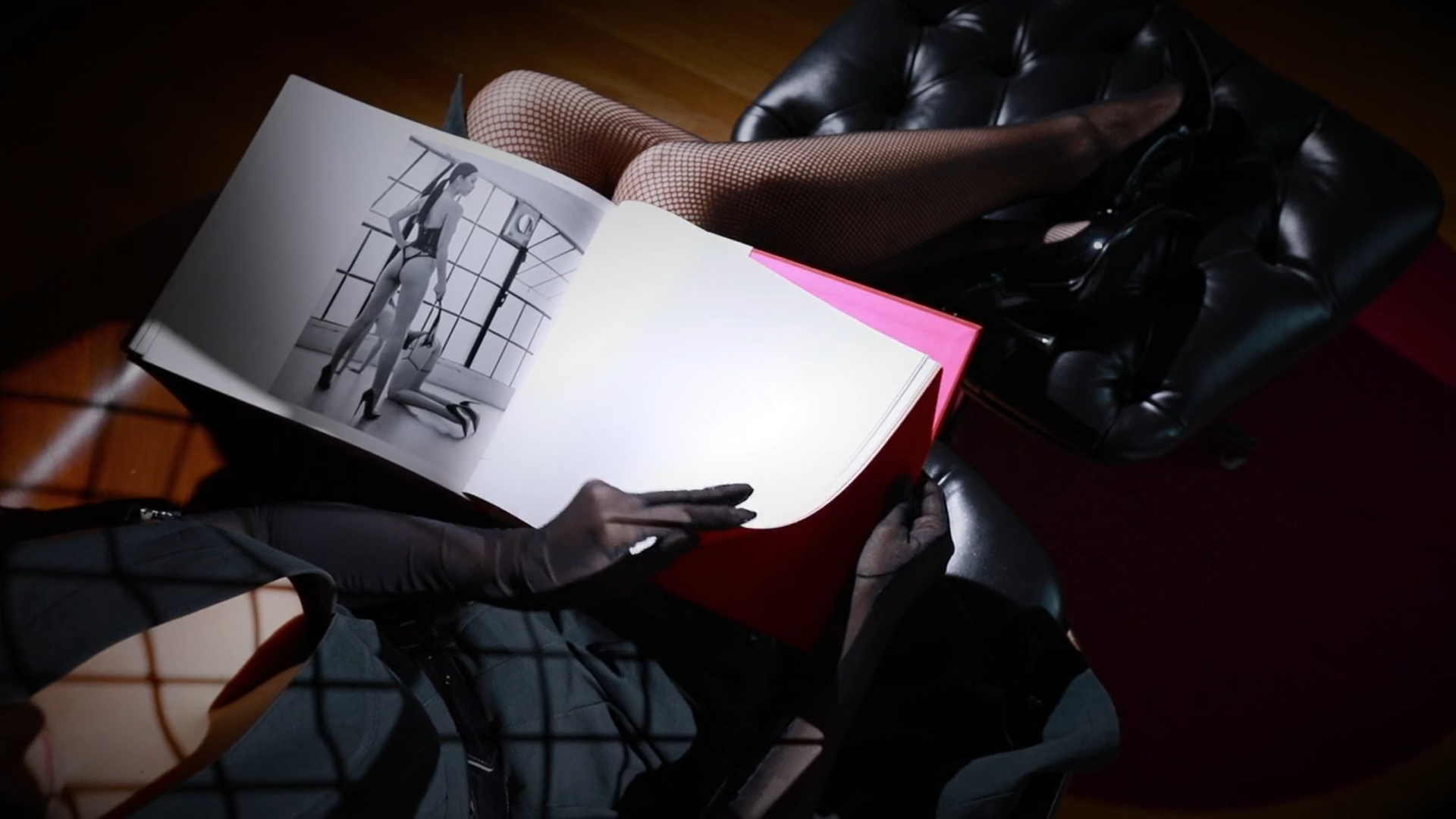 She’d come to publish in Taschen more than once, and in magazines like “Leg Show,” “Revolver,” “Penthouse,” and our old friend “Von Gutenberg.”

Connected in spirit and influenced by the likes of Helmut Newton and Bettina Rheims (among others), this lady-erotic-photographer-in-a-male-dominated field is as influenced by top fashion photographers shooting all kinds of fashion, not just fetish. People like Steven Meisel and Jean-Baptiste Mondino have brought latex couture and other alternative wardrobes into the mainstream with their work, something Guerrero acknowledges and also sights as an influence.