Couture and Statements At The 92nd Academy Awards 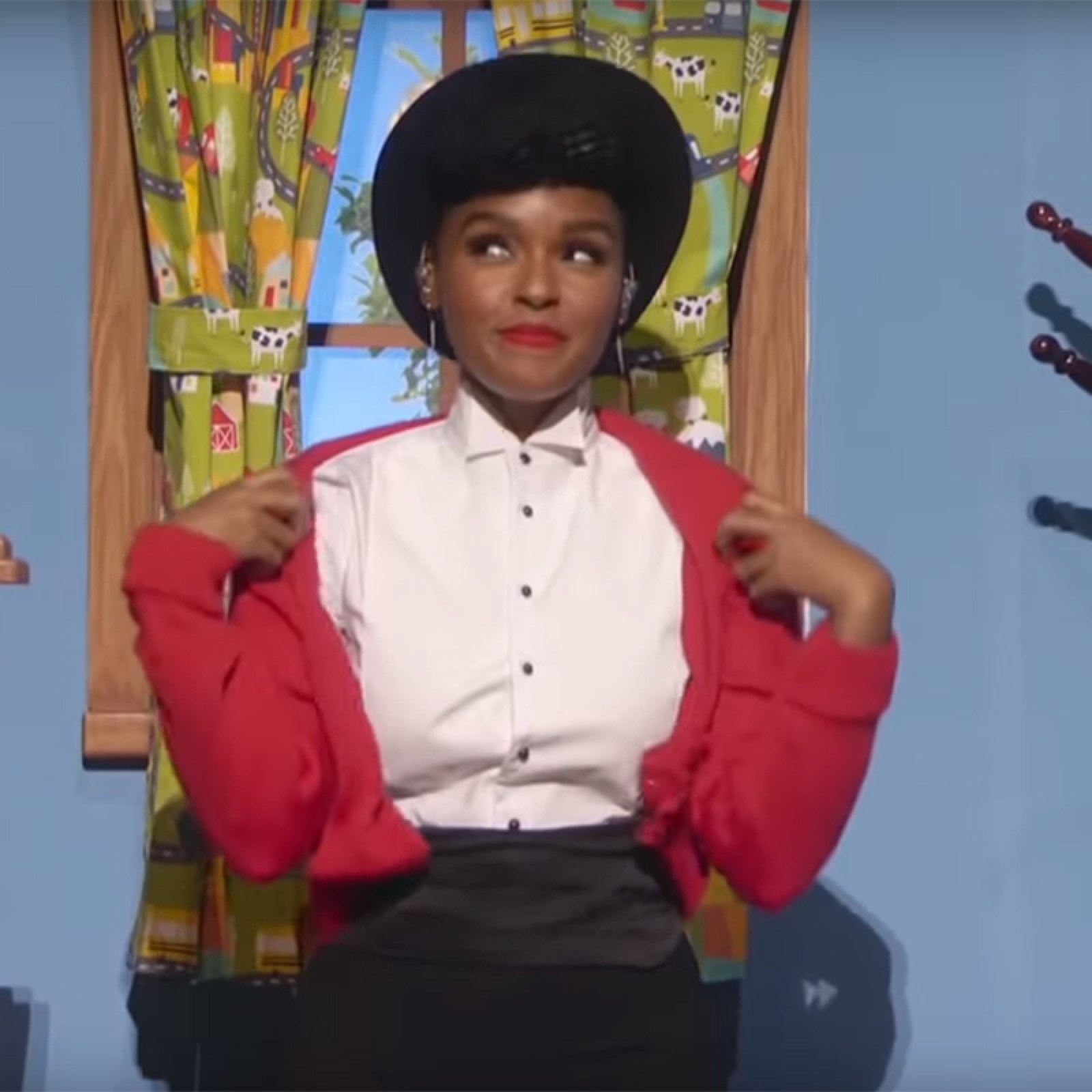 This year the haute couture seen at the 92nd Academy Awards was a night of silhouettes over skin and statements woven into style; alas, there were no latex styles on hand. Culture royalty walked the red carpet in their finest frockery, sat adoring one another during the three-hour-plus celebration, and partied the night away (and many changed to do so) during this Sunday just past and here are some of what we most noticed.

Leading off with the men.

There were plenty of classic tuxes on hand. Brat Pitt wore one as did his Once Upon A Time In Hollywood co-star Leonardo DiCaprio. And the two stars of 1917, George MacKay and Dean-Charles Chapman wore tuxes too. The more alternate male fashions of the night included Spike Lee dressed honoring Kobe Bryant, wearing a custom purple and gold Gucci suit with Bryant’s NBA number ’24’ written on the lapels.

And by far the winner of most original outfit (for men or women) Billy Porter wore a gold-feathered bodice and print skirt, made by Giles Deacon.

Making a statement as much in style as for causes, the ladies made a great showing.

Jane Fonda wore the same red dress she wore at Cannes six years ago, and a matching red coat she claims will be “the last article of clothing” she will ever buy (she claims she has enough ‘stuff’). That coat has accompanied the 82-year old actress to her recent Capitol Hill protests for climate change, and her jail time that has come from them.

Natalia Portman came draped in a cape embroidered with the names of female directors not nominated this night, and Janelle Monáe made her own statement on this issue when opening the ceremony. Appearing first across the red-carpet (and sitting in the audience) in a curve-hugging silver hooded Ralph Lauren that took six hundred hours to create, the actress/singer began the Oscar telecast with a medley, starting with the theme from “Mr. Rogers’ Neighborhood.” She wore the iconic TV children’s star’s red cardigan, a white shirt (that incurred a button wardrobe malfunction), and a hat. Nearing the end of the performance that saw cameos from the Billy Porter and backup dancers sporting clown masks from Joker, Monáe said:

There was so much to see, say and enjoy, as always from the Academy Awards…one just wishes it could end a little earlier.