2016’s Comic-Con International: San Diego…Dressing Up Is All The Rage 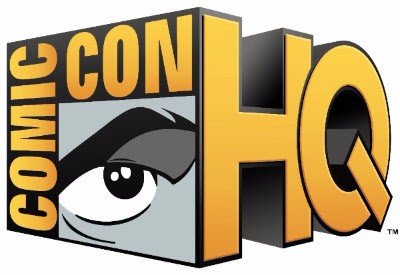 Yes, the cosplayers, the latex superhero wearers, PVC or rubber-suited men and women are getting ready with everybody else for 2016’s Comic-Con International: San Diego. And less you think movies, T.V. shows, hanging-out is all the rage at a convention like this (which they all are), this year more than ever it seems attendees’ costume design is what will make a goodly amount of news.

On the 21st (the convention runs 7/21-7/24, with the 20th being preview night) Her Universe will run their 3rd annual Fashion Show at the Con. Twenty-seven designers will compete to design a wardrobe collection with Her Universe for brand Hot Topic. The show, held at the Manchester Grand Hyatt Hotel in San Diego, will have Hot Topic’s senior V.P. of Merchandise and Marketing Cindy Levitt, LEGO® artist Nathan Sawaya, POPSUGAR’s Brinton Parker, and the two winners of this fashion show from last year, Leetal Platt and Kelly Cercone, judging. 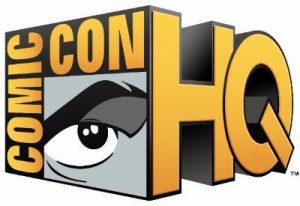 For those in more of a masquerade dress-up mood (and maybe our Epic Ringleader Trench would do well for such an even?) HBO will present Comic-Con’s 42nd (yes 42nd, you read that right!) Annual Masquerade. This is where the lace hits the steampunk (and lots of other combinations to be sure) during a certainly award-heavy night. People portray their favorite characters on a big elevated stage through comedy skits, lightsaber duels, songs and dance. With four video screens providing close-ups for the nearly four thousand who will attend the show in the ballroom (and for another two thousand more watching on projection screens outside it) the audience will be witness to solo and group costuming of cinema wardrobe and other fanciful dress. Master and Mistress of Ceremonies will be-once again- five-time Hugo Award-winning artists and writers Phil and Kaja Foglio.

The categories for masquerade awards include Best In Show, Best Workmanship, Most Beautiful, Best Young Fan and a new Will Eisner Spirit of Storytelling Award (to name just a few categories).

It seems best you be dressed come Comic-Con next week.