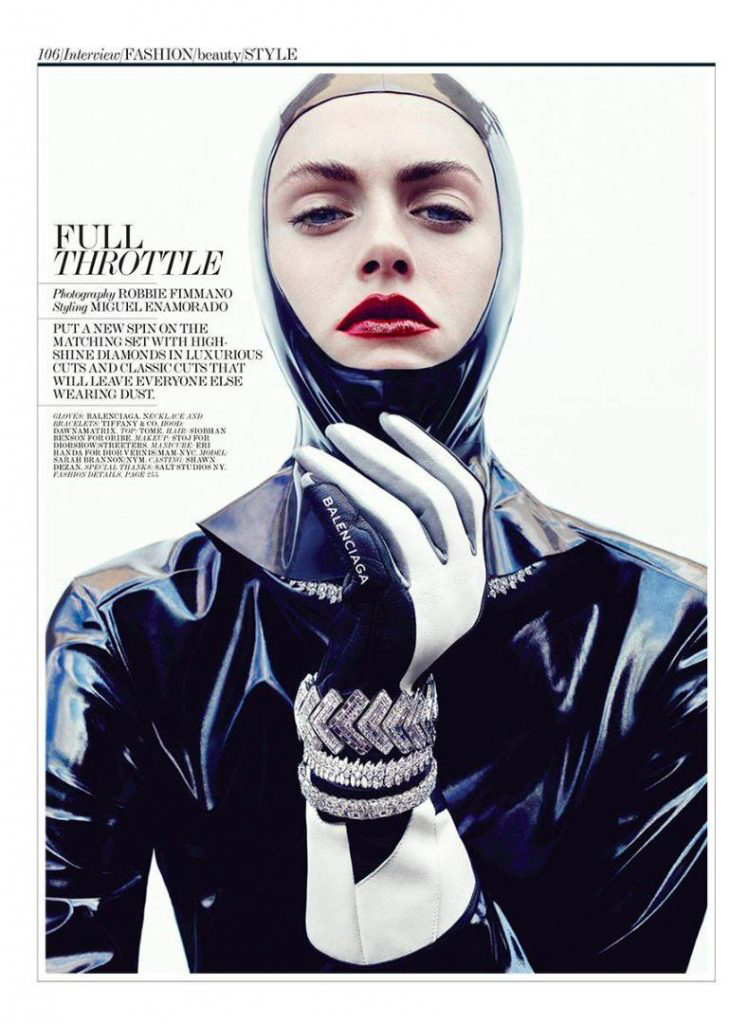 As Warhol managed with his art, his magazine skirted the trendy as much as the serious, from politics to visual art to film to literature. And despite some financial troubles of late—some seemingly still not completely resolved—the paper magazine beloved by so many is relaunching with a September issue.