What You-Know-Who Is Wearing For Halloween 2018 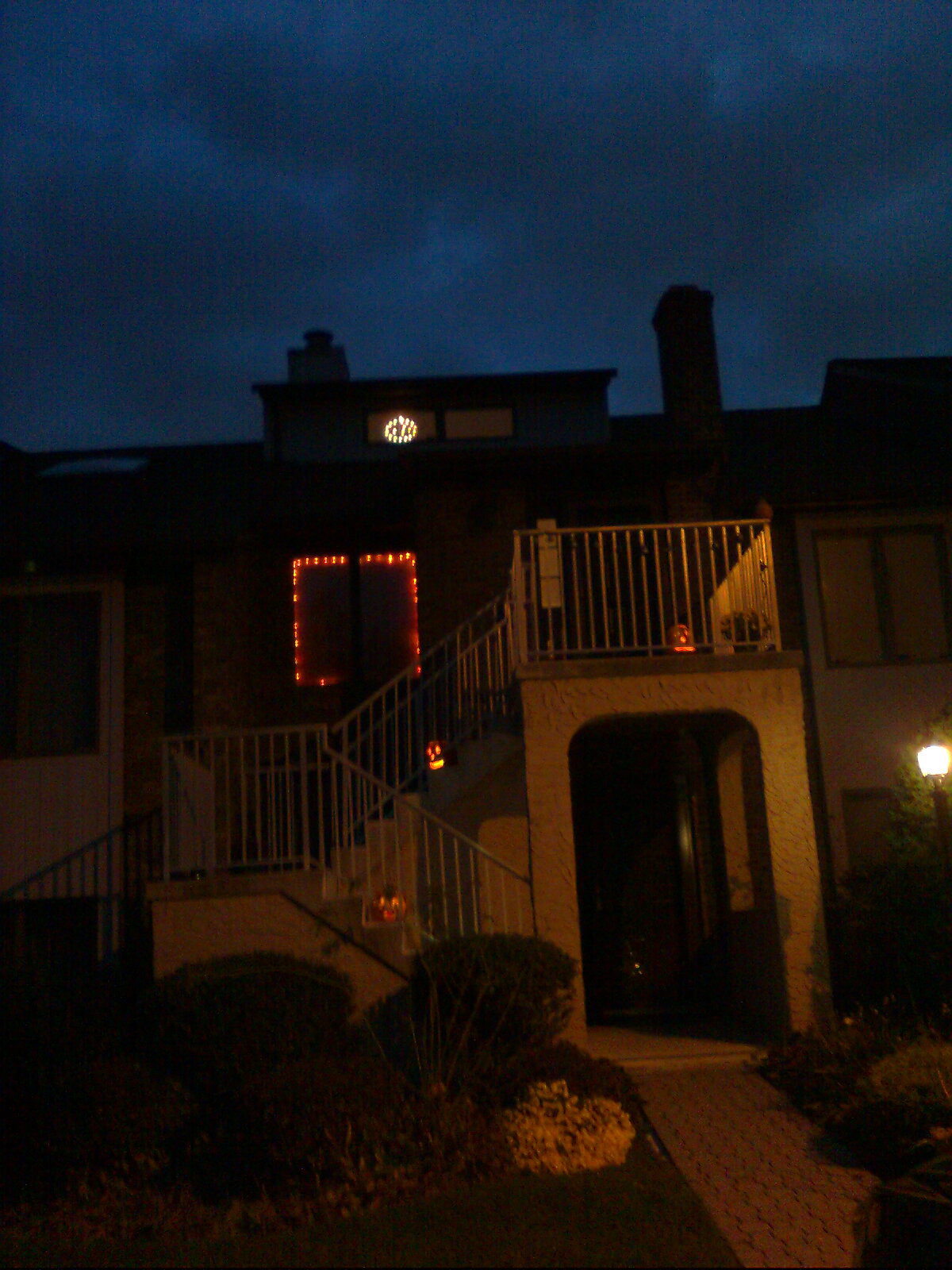 From latex costumes, to singers impersonating other singers to a whole bunch of “Stranger Things” characters…welcome to celebrity Halloween spotting, 2018. 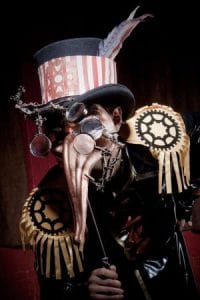 Singers as singers: Beyoncé revealed herself across Instagram recreating Tony Braxton’s cover for Braxton’s first official single “Another Sad Love Song.” Dressed in white tee, short black wig, Beyoncé made the perfect “Phoni” Braxton, as she titled the picture. Having just shown up at the Twisted Tales Unicef event in London, Rita Orr made quite a bit of buzz in a leggy black leather dress post her performance. Orr also made lots of net pics just this week dressed as rapper Post Malone….complete with beard. And Harry Styles dressed as Elton John in his own glittery Dodgers uniform, exactly 43 tears after Elton himself wore his uniform for his performance in Dodger’s Stadium in 1975.

The Kardashian ladies: Kendal Jenner went as an Austin Powers’ ‘Fembot,’ and Kylie Jenner and daughter Stormi went as butterflies in pink and black.

The super popular Netflix series Stranger Things was represented by a bunch of celebrities dressing as the show’s characters, or just advertising S.T.. Sarah Hyland and Wells Adams, Halsey, Amy Schumer and Ben Hanisch all went as one of the ‘kids’ from the show.  Zac Efron sported an Eleven shirt.

As she is one of the most popular comic characters, and certainly saw a rise in her popularity do to the Suicide Squad movie, there was no shortage of Harley Quinns out and about (and probably will be knocking on your door as well this year). Sarah Michelle Gellar, Ty Dolla Sign, and Teddi Mellencamp Arroyave were just some of the ladies dressed in the distinct sexy wardrobe.

Lastly, we did catch a cool picture of Denise Richards in some pink frilly Steampunk. So that style was represented as well.

Of course, today being Halloween, there is bound to be plenty more costumes and styles coming, from all those you-know-who’s as well as people we love and know best. Happy Halloween all, from Dawnamatrix Designs.