Wagging The Dog In The Digital Fashion World 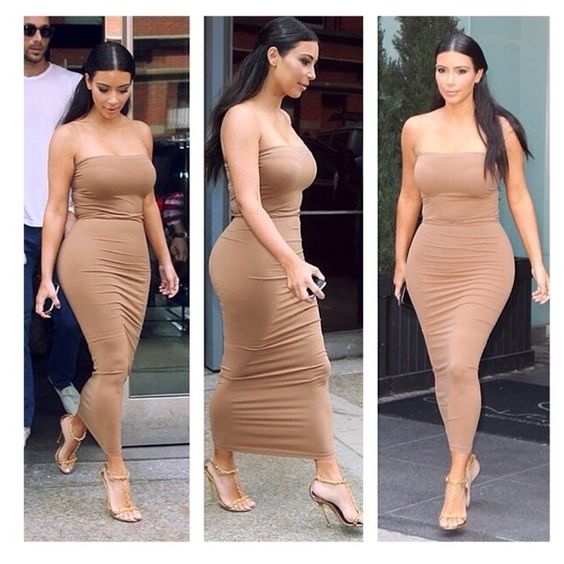 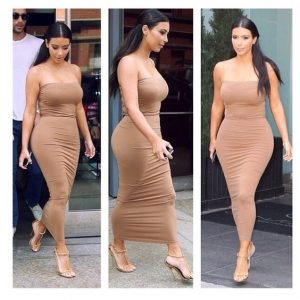 There is no denying how much social media affects modern business, from latex clothing making to shopping for lawn care equipment. Good and bad results both, we could probably all point to situations where modern digital intrusion has been a help and hindrance…or simply maybe just a distraction. In fashion, celebrity and cultural happenings especially, the net and modern day socializing are certainly intersecting all over. We are still seeing the effect that Pokémon Go had on the landscape, with many clothing/style retailers (Bloomingdales to Sephora) allowing the little animated characters to be found in their stores, hoping to lure customers in to buy as much as ‘catch.’

Synergy, a dog wagging its tail paradigm, the way of the future?

Executive producer Kim Kardashian West, the most influential style icon on the planet, is searching for America’s next superstar beauty blogger! This announcement was made on Kim K’s new T.V. show’s Facebook page. It seems Earth’s top style lady is developing a ‘reality’ series where beauty bloggers compete hoping to land a job as “Beauty Director” for Kardashian Apps.

The gay male social/dating app Grindr is getting into fashion beyond what they have done so far. They already hosted J.W. Anderson’s latest show, helped cast a Steven Klein-shot editorial but will now sell their own couture. The Varsity Collection will offer 29 pieces of wardrobe, from swimsuits, to sweatshirts to windbreakers…and more (FYI, no male latex couture is being offered….yet).

Just these two most recent examples, and there are certainly plenty more, reveal the truth we all live with presently. No longer is social media and the net being influenced or reporting on culture, the reverse now exists, where apps and the social networking are influencing and driving fashion and style. Whole new business are sprouting up from a Grindr and the Kim Kardashian West’s of the world are looking for bloggers (a job no one had before the net) for beauty apps.
‘So it goes,’ as Kurt Vonnegut, so aptly warned us time and again in Slaughterhouse-Five.