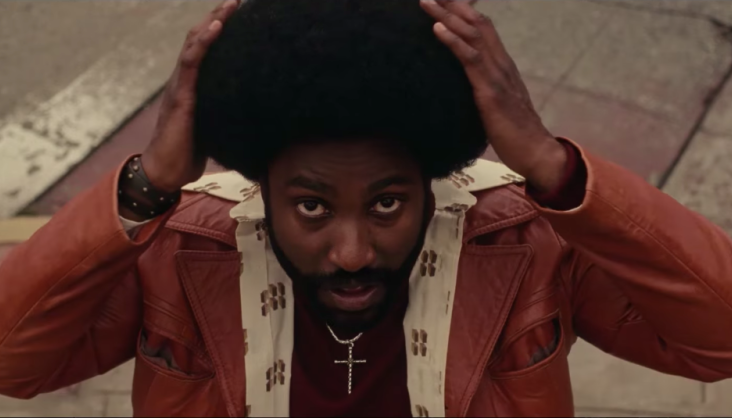 When we ‘step’ out in our latex couture quite often we have as much taken the time to consider our shoes as we have anything else about our outfits. This most important accessory, as we all know, can make or break a look. At the 71st Cannes Film Festival-though there has not been so much as even a latex bustier seen in the South of France film festival this year so far-shoes have become so important in what they cause to happen as what one can say when not wearing them.

Three years ago actress Kirsten Stewart caused a sensation as a vocal critic of the Cannes directive that all women wear heels when attending movie premiers. That year fifty women were denied access to the premier of the film Carol, wearing flats as they were when crossing the red carpet. Kirsten was very vocal about her feelings over what was called at the time, “Heelgate,” and continued her crusade to the next year traipsing across the festival’s lawn sans shoes and that same year wearing sneakers after walking the red carpet. Julia Roberts joined Stewart that same year walking barefoot across a red carpet in protest. This year, at the premier of Spike Lee’s new film BlacKkKlansman Stewart kicked of her Christian Louboutin heels to walk into the theater barefoot.

There have been plenty of pictures from Cannes 2018 of female celebs suffering through the exposure of dresses being blown to the side, bodices slipping low. But those malfunctions (indignities really and not worth any more mention here) don’t speak to the dangers of what comes from trying to negotiate heels in an elegant gown across a red carpet. At Cannes this year, actress Marion Cotillard tripped and fell over her two-tone stilettos, a fall ‘heard’ round-the-world as it were, making one of the most shared pictures from the festival so far. And she was not the only lady who fell. 72-year old Same Helen Mirren fell on Martinex Beach…and she wasn’t even wearing heels!

Heels may indeed be the thing, dressing-up a gown or a latex garter set, be you of a mind. But step as carefully as you do lively, we say.