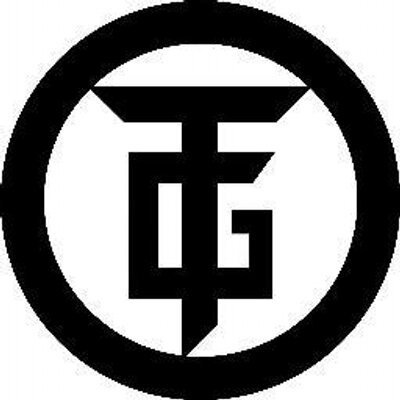 Do you want to know where to show off your latex fashion design, rubber clothing and all around fetish clothing in a premier one-of-a-kind end-of-year celebration? Look no further than Torture Garden’s “Not New Year’s Eve Party.” Being held Friday December 30th at the Ministry of Sound in London (103 Gaunt Street, Camberwell, London SE1. UK) as with all TG events (many of which we have mentioned here in past blogs) this party is sure to leave a lasting impression on you well past the first few months of 2017.

A relatively new event by Torture Garden standards, the pre-NYE alternate extravaganza was invented so partiers could go out…and come back to still enjoy smaller celebrations with friends and family. The hours of the party are 10 pm to 6 am, giving revelers plenty of time to get up and ready for the 31st into 1st celebrations. Torture Garden wants you to have fun, but not forget the others in your life who might not be particularly into dressing-up. 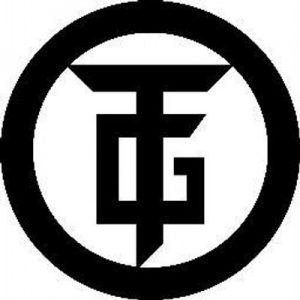 Ministry of Sound will make five rooms available-“The Box” club arena area with D.J.’s spinning live, the “Ballroom Arena” featuring more D.J.’s, performances and fashion exhibitions, a playroom, and another play area for couples. A “Balcony Boudoir Lounge” will also be set up as a chilling out seating area.

Seeing beyond the New Year, you might want to lube up your catsuit or latex hakama pants for T.G,’s first event of 2017, their Valentines Ball to be held at the 9-room Coronet on 2/11. And a bit further afield from London, TG will roll into Edinburgh at the Caves on 2/25 for Torture Garden Edinburgh. The organization is also planning to roll out events for Rome and Japan later in the year.

Check out all of Torture Garden’s doings here, as well as get tickets fast as you can because they sell out: torturegarden.com