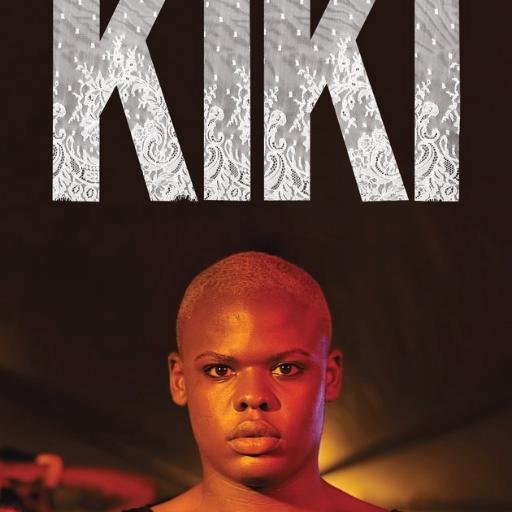 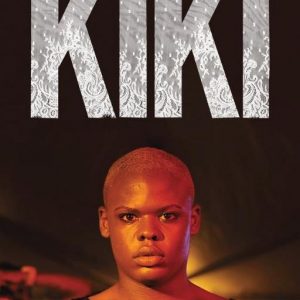 Back in the day, certainly plenty of models, dancers and cross-dressers were wearing latex clothing as much as they were lots of wild styles when they went out voguing. The hand moves and frozen poses, made popular in mainstream media by Madonna (she recently visited James Corden’s The Late Late Show for a round of “Carpool Karaoke” to show off her skills from her 1990 hit) voguing was in vogue in New York gay nightclubs and bars at just about the turn of the decade. Introduced via the Harlem “House Ball” community fashion competitions, Jose Guitierez Xtravaganza and Louis Xtravaganza showed Madonna what the style was all about and the rest is history.

The new Sundance Selects movie KIKI gives us a peek into the ‘movement’ presently. The movie, named after the House and Ballroom term meaning “to have fun” explores the daily lives of a group of LGBTQ youth-of-color and explores the 21st-century style of voguing. Wildly applauded at its World Premiere at Sundance, KIKI revisits the NYC ballroom scene made famous in Jennie Livingston’s 1990 Paris is Burning. Those underground runway competitions from Paris’ time have now morphed into dance-floor scenes like nothing ever before imagined. In KIKI viewers get a firsthand view of what’s going, as plenty of voguing ensues and interviews are revealed featuring the movers and shakers in the current ball scene culture.

All this dancing and style flows easily into conversations about Black-and-Trans-Lives Matter movements,  the new generation of Ballroom youth using the motto, “Not About Us Without Us.” The Kiki balls are as much competition, as they are social movement as they are an alternative family structure. And this all comes clear in this celebratory movie.

With a score by Collective Qween Beat, directed by Sara Jordenö and Co-written by Jordenö and Twiggy Pucci Garçon KIKI opens in February.