To Wear And Not To Wear: Game of Thrones Films Infamous Scene 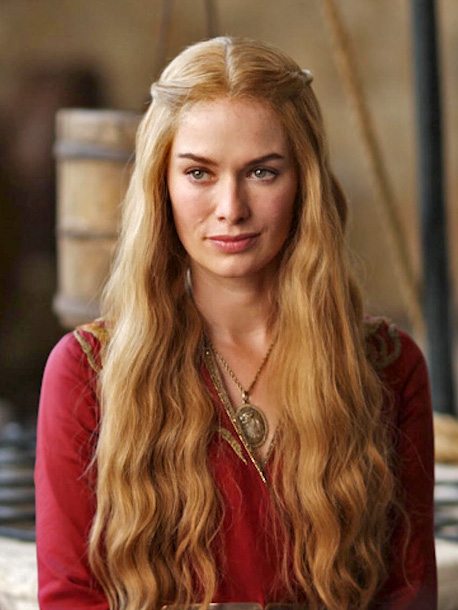 You’ll find more often than not here we report on couture; what celebrities are wearing and why, the latest in latex, trends we might all recognize (or hope to ignore), events we have attended where we come to as much party as show off our wares, (like our new Space And Time collection), championing fellow designers even if they are competitors, comment on the Art of making, wearing, photographing clothing. But there is no denying how much press a wickedly popular wicked T.V. show can generate…whether its stars are staying in their clothes or not. Such was the case with what was shot recently for Game of Thrones.

Last week actress Lena Headey’s much talked about nude scene was filmed for an upcoming Game Of Thrones’ episode. The execution of the 4-day shoot not only got the collection press tongue’s wagging, but cost the supremely popular H.B.O. series plenty. Headey plays Cersei Lannister and reports from various sources claim that to keep the set locked down for her character’s ‘walk’-as well as shopkeepers in the area paid to shut down and leave for the days-GOT production spent more than $50,000 a day.

There’s lots going on with this shaming of Cersei,  it’s a very powerful moment from the George R.R. Martin book series. As has already been evidenced and applauded by fans of GOT, the scene will probably play out rather faithful to the book as the H.B.O. series so far has been very accurate to Martin’s vision. Viewers are certainly in for something that will make headlines when it airs, as much or more so than just talking about the scene being filmed now is making news.

From a Queen’s visit to the set, to end-of-season blood baths, to constant questioning of who or who may not die as the show progresses HBO’s winning series has fans drooling as much over the acting, recreation of sets and those costumes we especially love, as on every other aspect of this magical and sexy show. 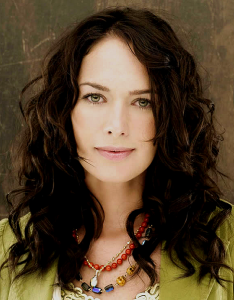 Characters clothed or not, lots of people are watching Game of Thrones.