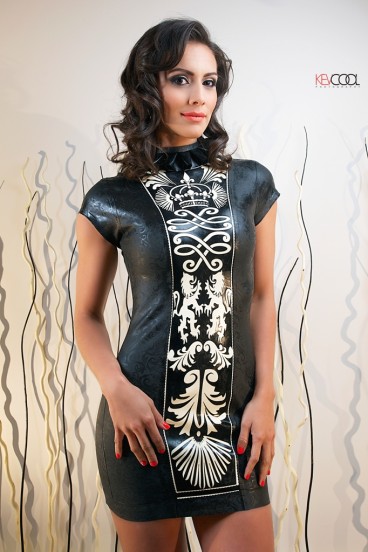 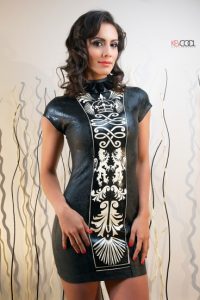 Just between us…we’re going to have to let them have their fun. They really can’t help it. With all the buzz about the “Fifty Shades Of Grey” movie, the pros and cons for the film, comparisons to the E.L. James novel, the weighing in over Jamie Dornan and Dakota Johnson’s chemistry, we are going to have to let mainstream media have its day. Metaphorically tittering behind their hands, snickering words like “domination” across prime time broadcasts and allowing T.V. personalities to get a little randy with their double entendre, it’s all part of the mainstream assault we knew we’d be getting for this movie. Don’t worry, it will be over sooner then you know and you will be able to go back to your lives and us to our Dawnamatrix business.

Ellen DeGeneres trotted out another ‘homage’ to “Shades,” debuting a video clip of none other than Today show weather guy Al Rocker giving a weather report dressed in red nipple tassels, black leather shorts, a bondage harness and knee-high laced boots. Given the fact that DeGeneres works for the same network, that Roker-and the rest of his Today show hosts-are as much T.V. personalities as well as broadcasters and that DeGeneres pulled a Fifty Shades Of Dress-Up with Rocker’s fellow host Matt Lauer only a few days before, this all fit the theme and mood of what has been going on in and around the movie.

So enjoy your tassel pasties, slip into some shorts or a mini latex dress and know with certainty that ‘they’ all wish they could know what ‘you’ know and wear what you wear on a regular basis.