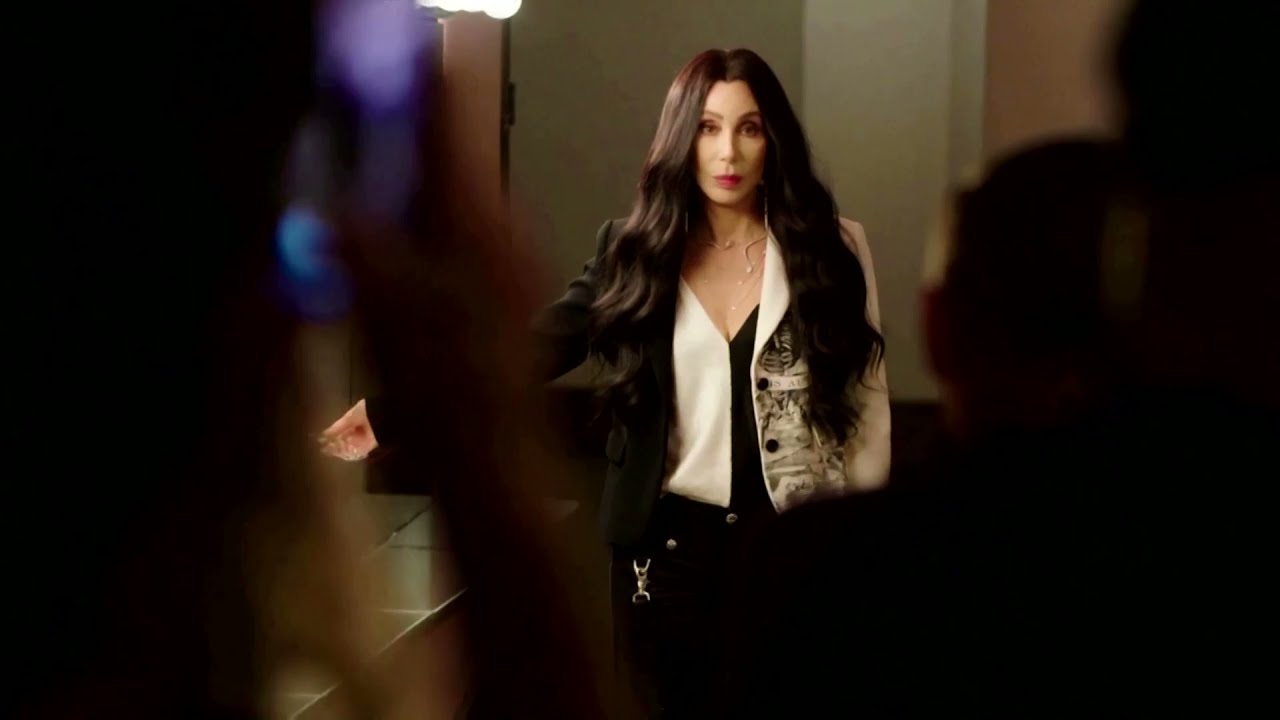 While the pandemic might have taken a bite out of latex fashion shows, concerts, and restaurant going (and so many other things), it seems the good people at Pirelli are motoring on. Photographs for their infamous 2022 calendar are being shot right now, with “Cuts Like A Knife,” singer (among other hits) Bryan Adams shooting some of the world’s biggest music stars for the 12-month provocative photo collage. These stars include Cher, Normani, Rita Ora, Iggy Pop, St. Vincent, Kali Uchis, and Saweetie.

Behind-the-scenes photos of Adams’ work were revealed last week. Fans got to see Normani posing in a black latex dress (Pirelli and latex, once again!) with tummy cutouts. Rita Ora can be seen sitting on a car seat in front of L.A.’s Chateau Marmont (the pictures for the new calendar have been taken in Los Angeles and Capri) wearing a one-shouldered white mini. Cher is caught in a dressing room.

As stated in Pirelli’s press release, the 2022 calendar, titled “On the Road,” will be a “… kind of journey bringing together artists of very different nationalities, musical genres, ages, and professional backstories.”

Italian tire company Pirelli began their long-standing sexy tradition of creating a yearly “Cal,” first publishing in 1964. These calendars were synonymous with sexy fashion shoots of very well-known ladies of the day…wearing very little. Such superstars as Gisele Bundchen, Natalia Vodianova, Sophia Loren have been featured in various stages of undress across the years. And the calendar has featured photographers Norman Parkinson, Richard Avedon, Herb Ritts, and Annie Leibovitz, to name just a few.

Pirelli pivoted from what some would call a “pinup aesthetic” about a decade ago, with their models, now men and women from all walks of life, more modestly covered.

The 2022 Pirelli Calendar will be released in November.