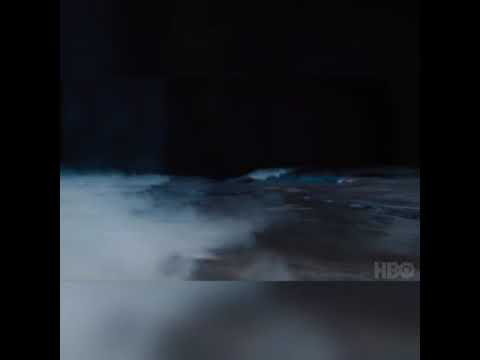 We would certainly be as excited if we were retiring some latex wardrobe piece or coming to a fetish fashion event for the last time. But the scrutiny, fan-based fervor and secrecy surrounding the final season of Game of Thrones is at a fever pitch. At the São Paulo Expo in Brazil for the Comic Con Experience, HBO revealed a teaser video for GoT’s last season (#8), and the net is already buzzing of what was shown…but mostly, what wasn’t. 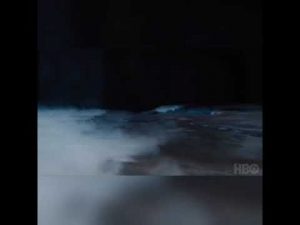 As far as period costume delights, good time adventuring and more-than-slightly fetish fantastical fantasizing goes, Game of Thrones is it! For seven seasons now, HBO has taken George R.R. Martin’s best-selling book series (titled “A Song of Ice and Fire,” quite apropos to all that has gone down on the show and certainly in this new trailer) and sumptuously revealed the rain-soaked vistas, castles, dragons, sword play, and yes, a fair amount of nudity and sex, that makes this show so otherworldly wonderful.
In the teaser, titled “Dragonstone” (see here) rising music accompanies a milky-white smoke that quickly turns all it covers to ice. The ice, creeping across a wooden surface that fans of the show will recognize as the carved wooden map of Westeros, meets flames spreading across the map’s surface coming from the other direction. The elements meet over Daenerys Targaryen’s guide, and then the title for the series rises, in this under the 40-second clip.
Enough for rabid GoT fans? Certainly not. But for the most part, nobody wants to know what’s coming, even if they have read the books. We all have to wait until April to feast our eyes on the last six episodes of this series that has kept us all enthralled, and wishing we could pick up a sword, wiggle into some scratchy woolen wardrobe or flick around in a cape and live life to its most dangerous…and fullest.