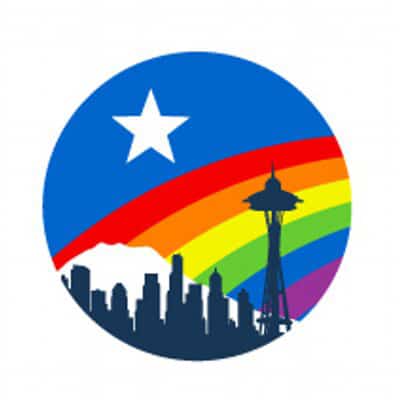 We should all expect only the most colorful and stylish couture when it comes to Pride Weekends, with latex outfits, lace, and bright color cottons seen across our fine cities. Marches, parties and celebrations of purposefulness as well as celebratory fun is what the whole Pride Month is about and reflected on the streets of so many cities and in the hearts of so many people. 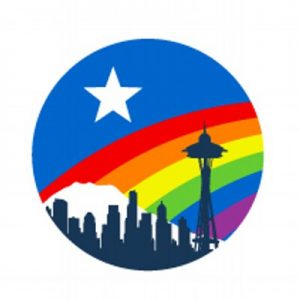 Some marches have already occurred in Boston, the nation’s capital and L.A., with its celebrity sightings and performances (Christina Aguilera took the stage in City of Angeles parade on the 11th) to cities like Flagstaff and both Cleveland and Cincinnati, holding celebrations this weekend. Some 750,000 people are also expected in Chicago for its own two-day event, and a march that spans 21 blocks.

The opposing coasts are equally prideful. New York City, the home of the Stonewall Inn and the infamous riots that happened there in 1969, (after the bar was raided in that city’s crack-down of gay patrons, the Pride Parade was born from the protests over the arrests and persecution), usually draws nearly two million people (their march happens on 6/24). In addition to the parade and their LGBTQIA+ street fair PrideFest, the Big Apple will also sponsor a “Cosplay & Pride” sunset cruise, encouraging attendees to let their “feathers fly and latex pop to the latest music hits.” San Francisco hosts a million less annually, bit their parade is no less an impressive showing, on the same day at NYC’s, with their theme “Generations of Strength.”

Global Pride events happen slightly later than US. celebrations. Parisians celebrate 6/30, London and Madrid, 7/7 and Amsterdam later still on 8/4. Make your voices heard and celebrate all you are.