Music & Fashion on The Midnight Special 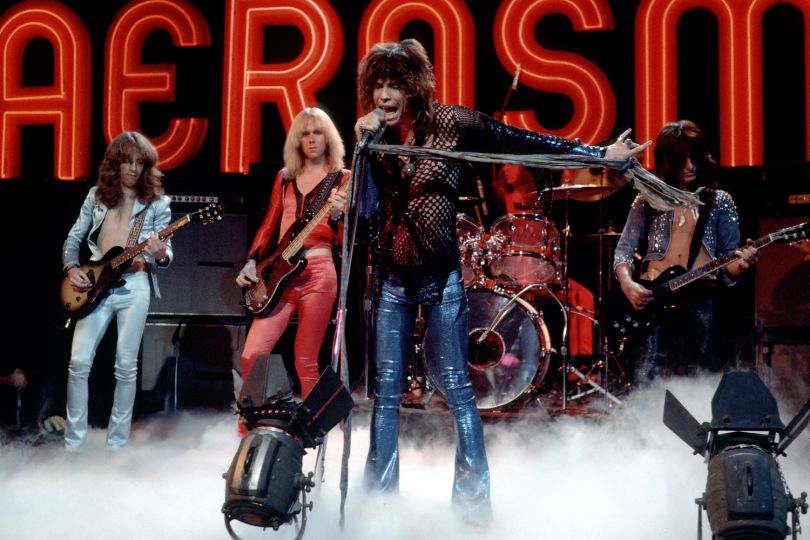 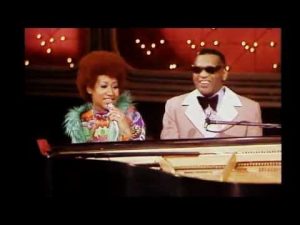 Being the forward thinkers we are here (just look at our Space and Time collection if you need proof of how we are always thinking to the future) we still consider the past of fashion. Styles in dress, music, ideas even tend to be cyclical and you’ll as much see a bright asymmetrical 80’s-influenced dress sneak its way back into any modern runway show as hear a new song and think ‘Oh wait, I have definitely heard that before!’ Really, all decades leave their mark, and no designer worth his or her thread would be worth much ignoring what’s gone before.  We especially just recently realized the influence of bygone days -music/fashion/cultural styles-specifically the decade of the 70’s, watching the The Midnight Special.

There’s a just released 5-disc box set of the show that’s flown by our notice these past few days. Yes, team Dawnamatrix is a few years younger than when this network rock show was in its heyday but we can’t ignore the fashion of the times…in the music heard here and the actual fashions the performers are wearing. From John Denver in plum-colored jeans and flowery shirt, Linda Ronstadt in her macramé shawl, Aretha Franklin seemingly sporting a different color Afro show to show and wide lapels on brightly colored jackets on just about everyone, it’s impossible to ignore all the fantastic stage frockery as it is great to here classic rock, R&B and country songs performed live (no lip syncing here.)

One’s head spins with all this color, all those belle bottoms and the long straight hair (on both the women  and the men). There’s hours and hours to get through here, even some fun interviews of stars presently talking about way back when (oh where did those wonderful rich blonde locks of Pete Frampton go?) But before YouTube or other net streaming possibilities people experienced their favorite musical artist of the day live in concert or on show like The Midnight Special to as much hear their favorite songs as to see what everyone was wearing.
And what they were wearing was fantastic. 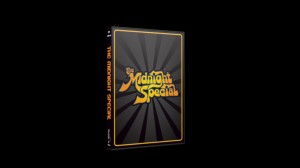