Latex In The Metaverse? 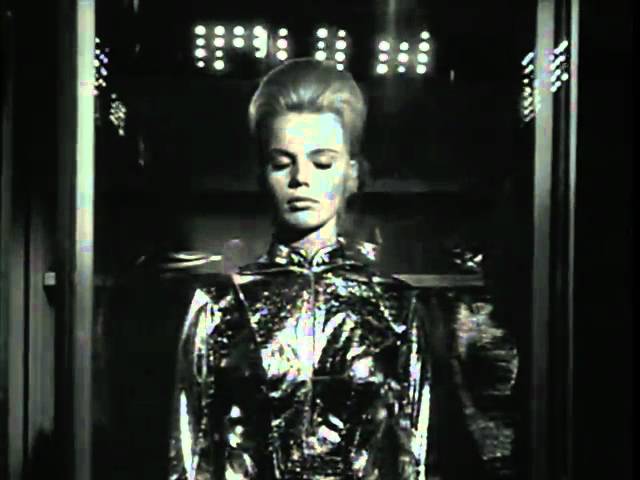 Latex in a sandbox or offered as a commemorative NFT?

Yes, the future is here, and the metaverse might be leading us all to it.

It was reported this week that The Council of Fashion Designers of America, in celebrating its 60th anniversary, will make its metaverse debut exhibiting in The Sandbox with commemorative NFTs.

This one-of-a-kind first blush for the CFDA will include designers Coach, Diane von Furstenberg, Michael Kors, Tommy Hilfiger Vivienne Tam, Wes Gordon for Caroline Herrera, and Willy Chavaria. Tam has lent artwork to the NFT featuring a trad. Chinese silhouette rendered from a motif of the Bored Ape Yacht club

Opening bids on these NFT begins at $15,000.00, but there are also bonus utilities attached (as any worthwhile NFT should allow). Those bonuses include items and perks that even the most aren’t fashionistas can’t usually purchase, including tickets to fashion shows and meet-and-greets with designers.

The NFTs will be auctioned for the above NFT’s on CFDA.bnv.me, 12/12-thru-12/16, “brought to life” by web3 platform BNV. BNV spearheaded a most recent collaboration between Parisian designer Weinsanto and the K-Pop group Lightsum which enjoyed its debut during this past September’s Paris Fashion Week. By partnering with MoonPay, buyers can pay via credit card instead of crypto (which might speak to an interesting turn of events in and of itself, if one were to explore this codical further).

In addition to all of the above, the CFDA’s anniversary metaverse gaming exhibit, “Fashioning the Shades of American Design,” begins in The Sandbox on 12/19 and will run for a month. This retrospective, curated by Darnell-Jamal Lisby, provides a 60-piece look at what the CFDA thinks is worth celebrating for their past many years.

What does all this mean for slipping into a latex thong or attending fashion shows in the future? Maybe we can only find the answer in the metaverse.