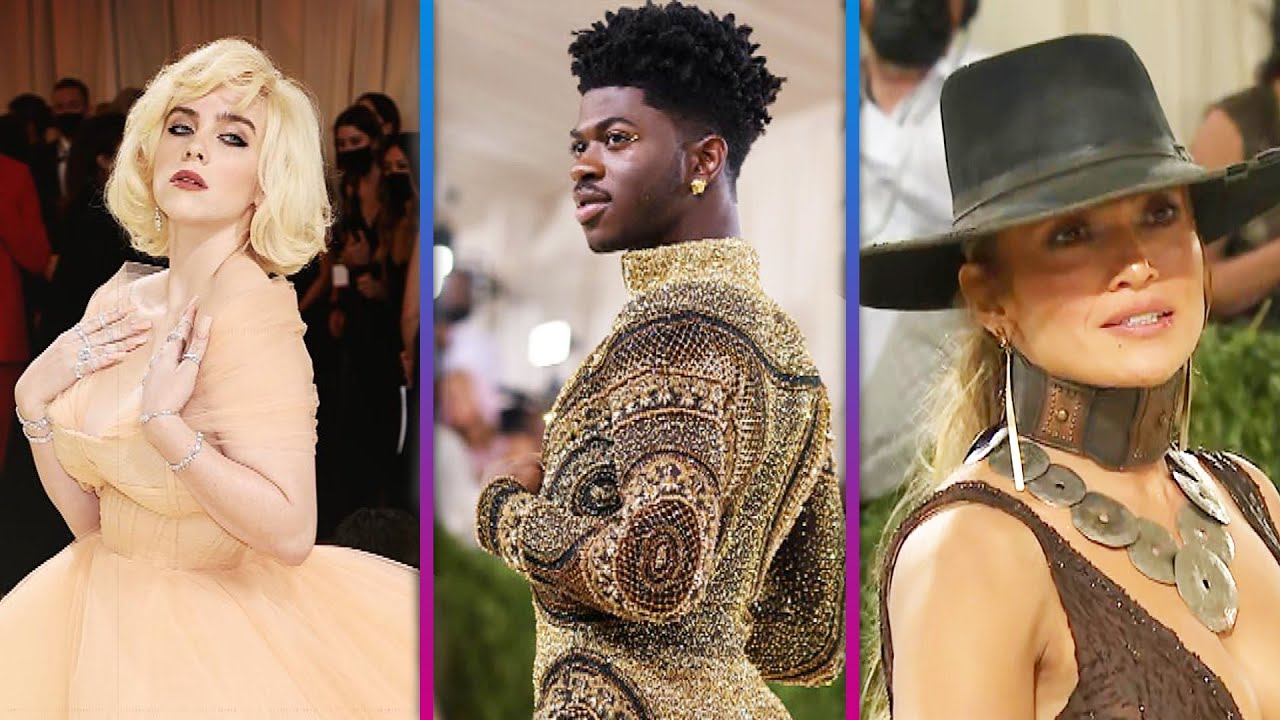 Will we see any latex wardrobe revealed this year? Certainly, we will celebrities dressing in their best and often most outrageous (even besting what they wear at the Oscars or Grammy’s), as the Met Gala comes round again.

Returning to its usual May day, the first Monday of the month, this year, May 2nd, the yearly benefit for the Metropolitan Museum of Art’s Costume Institute, is featuring a “Gilded Glamour” theme. According to Vogue, that means white-tie and fashions reflecting the error between 1870 to 1890, when the Astors, Rockefellers, and Vanderbilts ruled the Manhattan social world. The accompanying Met exhibit, to be spread across thirteen “period” rooms of the museum, will be In America: An Anthology of Fashion. It is the second installment of the institution’s two-part celebration of U.S. fashion, with the first part, In America: A Lexicon of Fashion, having opened in September of 2021.

The Gala, known as the “Oscars of fashion,” brings in a furry of A-list celebrities and noteworthy across its red carpet. Tickets cost $30,000, and if one wants to purchase an entire table, it will set you back $275,000.

Bemoaning a lack of latex couture at the Met Gala doesn’t mean we all haven’t seen some arresting alternate fashion moments. Liv Tyler and Stella McCartney sported twin bedazzled “Rock Royalty” tees and khakis in 1999. Sarah Jessica Parker was lambasted (for no good reason) when she wore a white tank top, white jacket, and capris in 2016. Katy Perry’s Versace sported feathered angel wings a mere four years ago. And for that first “In America” themed show (because of the pandemic, held in Sept 2021), can any of us forget Kim Kardashian West in her head-to-toe black body opaque black fabric?

Less than a month away, make sure to get your tickets or table…or log online to devour the posts.