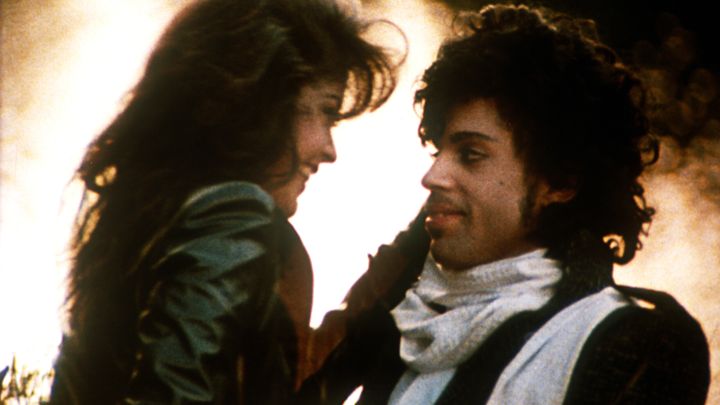 There’s no denying how some of us come to really love our latex couture. You know how it is, there are just some outfits, wardrobe pieces, a hat or even wristlets that might come to define us. Don’t kid yourself, even those folks with more mainstream style tastes often find something they like to wear regularly, a pair of favorite jeans washed and mended until they are pretty much tatters, a pair of boots someone might take to wearing all year round. We all mythologize, sometimes even fetishize, our clothing one way or another, no matter what that clothing is.

As to be expected presently lots of folks are mythologizing, worshipping even, our dearly departed Prince’s wardrobe; stage wear, everyday wear and his cinema wardrobe. For the next few weeks-at least-lots will be said, done and considered about the purple one’s music, mystique and surely his fashion sense and his bespoke costume design. Just recently it was announced Prince’s V-neck motorcycle jacket from his hit movie “Purple Rain” (he wore this jacket through the woods on his bike with Apollonia) will be put up for auction at the well-known Profiles in History house between June 29 and July 1 in Calabasas, California.

Interestingly, the jacket landed in the auction house six weeks ago. At that time it was assumed this piece of movie celebrity fashion would draw maybe $6,000 and $8,000. In light of Prince’s recent, untimely death though, the powers that be at the auction house are estimating a possible $100,000 selling price!

As with any popular artist, what they create, as well as sometimes the very items they touched (worn in this case) can come to be very sought-after collectibles after they die. It’s usually a strike-while-the-iron-is-hot kind of a thing, the more time that passes from someone’s death to when an item is sold can see that item falling in desirability (price). And ghoulish though it might be, and Prince’s jacket might just go to a collector more than a fan, still it is a reality that right now Prince clothing items, like this motorcycle jacket is quite the hot wardrobe piece.

The Profiles auction will be open to participants worldwide through the Internet.