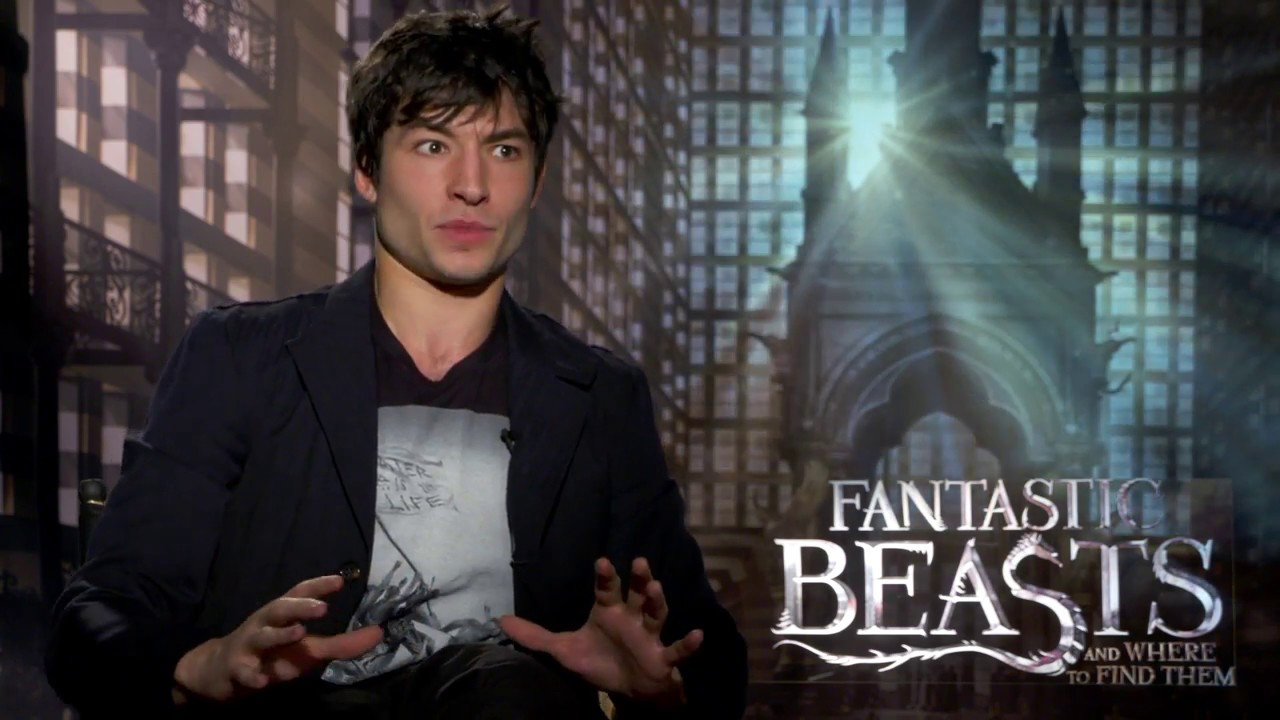 Not that we’d even dare try to determine who was the best dressed in latex couture this year, Fashionitsa.com has posted their Best Dressed Celebrities of 2018 list. To be sure, it is as much what designer made the grade as it is what celebrity was most popular, but what’s fun about the listed is that not everything is haute couture. Noting the ‘all black’ edict of the “Time’s Up” initiative for the Golden Globes at the beginning of the year, Fashionista indicates (and quite accurately it seems) how color popped up on our brightest and best not long after. Actress Tessa Thompson, walking red carpets for the premiers of Westworld, and just recently Creed II, wore that color well as the muse for designing duo Wayman Bennerman and Micah McDonald.

Seeing as her mom and dad always sport interesting, if not downright alternate style (and are talented and too-damn sexy) it’s no surprise that Lenny Kravitz and Lisa Bonet’s daughter Zoë Kravitz would be noted wearing elegant gowns as much as daring black cutaway dresses this year when seen out and about.

And for men, Harry Styles (who couldn’t help but be stylish now could he?) extended his relationship with Gucci, wearing their suits on stage and pretty much everywhere he was seen. While a thinner Jonah Hill, asmuch ran from gyms showing off his causal workout style as he did suits at Hollywood events.

Lady Gaga never disappoints and she was seen in lots of Marc Jacobs’ show-stopping couture on red carpets (and getting out of off boats) for the premier of her tour de force A Star Is Born. But seeming to beat Gaga in the most alternative wardrobe styles of the year was Ezra Miller. His stylist, Jason Rembert, helped the actor sport some truly avant-garde looks. Most notably there was the ribbed full-length Darth Vader-like puffy wrap around ensemble as well as a white feather cape Miller wore for the Paris and London premiers of Fantastic Beasts: The Crimes of Grindelwald.

Do you have a favorite for best dressed for 2018?