Will The Real Kendall Jenner Please Stand Up 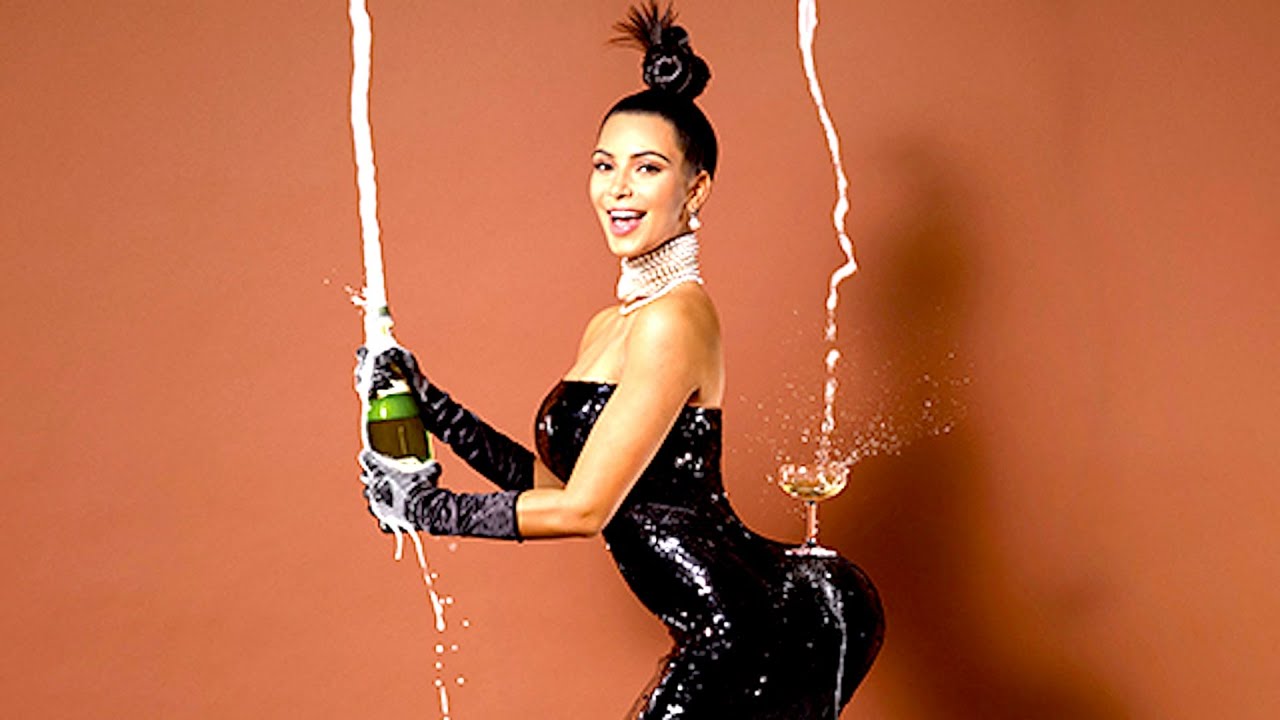 Admittedly, we are used to the various Jenner-Kardashians sparking the blog o’ sphere by stepping out in latex couture, making news with their multiple brands…just being themselves. This week Kendall Jenner managed to ‘step out’ in some interesting ways, and one wasn’t exactly her.

With the recent unfortunate events in Minneapolis and the protests raised around it, many celebrities have been seen at marches as well as posting pictures declaring their solidarity. In a picture that was posted across Instagram, Kendall Jenner shared her support by showing herself wearing a black mask for social distancing while holding a “Black Lives Matter” sign over her head. Fans quickly noted though the picture’s many photoshopped inconsistencies and called the supermodel out for seemingly virtue signaling. Kendall fired back this week with a tweet: “this is photoshopped by someone. i DID NOT post this”

The mask and the poster had been added.

It’s one thing when celebrities fake their photos, which we have seen time and again. Whether to add or subtract a few inches to a racy wardrobe pic or altering a background to make it seem one is where one is not, photoshop is the modern-day Wite-Out®. One might recall those infamous pictures of Kendall’s half-sister Kim, where she bared her famous backside for Paper Magazine. Plenty of keen-eyed spotters claimed these pictures that ‘broke the net’ were faked, especially when a spate of other bare butt pictures of K.K. appeared soon after, showing her backside in a less spectacular light.

It was these pictures that proved to be the fakes; Kim Kardashian does have that perfect of a butt.

On a bit of lighter Kendall news, and more specific to our tastes, the 24-year old was spotted out in L.A. this week. Kendall was wearing stunning leather couture, dressed in a black leather jacket and super-short black mini skirt.

And yes, it was her.