Kendall and Kim Get Robbed In The Ocean 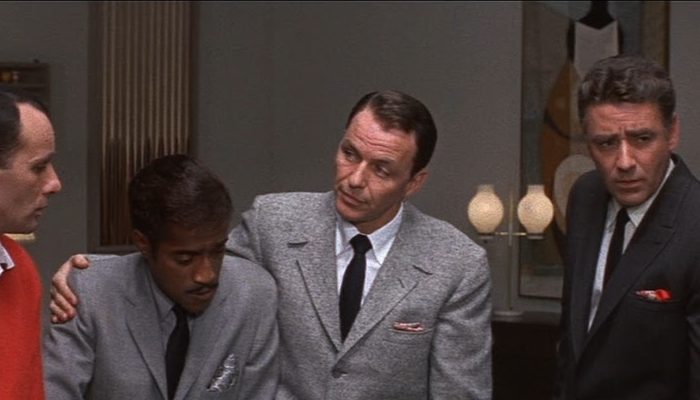 We got a reboot of iconic movie costumes and female-leads-over-male in the last Ghostbusters, might we get lucky enough to see some latex clothing in the new female-led jewel thief film Ocean’s Eight? These questions tend to be on the mind of any casual movie fan and alternate wardrobe lover when one considers that two of the world’s most popular fashion friendly female celebs are appearing in the new film, during a scene that takes place at the Met Gala and when one hopes that a modern day female jewel thief might wear something super sexy and cool (say a sleeveless bodysuit) when she’s out robbing.

In the next installment of the popular updated Ocean franchise (though originally with Sinatra and the “Rat Pack” there was only ever one film produced, Ocean’s Eleven) George Clooney is seemingly stepping out (he will produce though) while Sandra Bullock stars as Clooney’s “Danny Ocean’s” sister. Other big name female stars appearing in this movie to be released in 2018 are Helena Bonham Carter, Cate Blanchett, Mindy Kaling, Sarah Paulson (to name a few). But what got the blogs a’buzzing this week was the appearance of Kim Kardashian West and Kendall Jenner dressed in their best cinema wardrobe, being filmed at the Metropolitan Museum of Art for the new movie. The half-sisters were seen wearing different lace outfits in a scene that supposedly takes place at the celebrity fashion scene-to-be-seen, Met Gala. 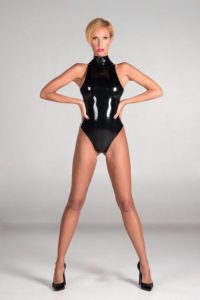 This spin-off film is said to follow a group of female robbers who hit the infamous fashion night and make away with millions in jewels. Surely these most famous Instagram stars, Kim Kardashian West and Kendall Jenner appear in the movie in cameos (this will actually mark Jenner’s first appearance in a film), still where Kanye’s wife is concerned, is even fictional jewel thievery a little too much art imitating life?