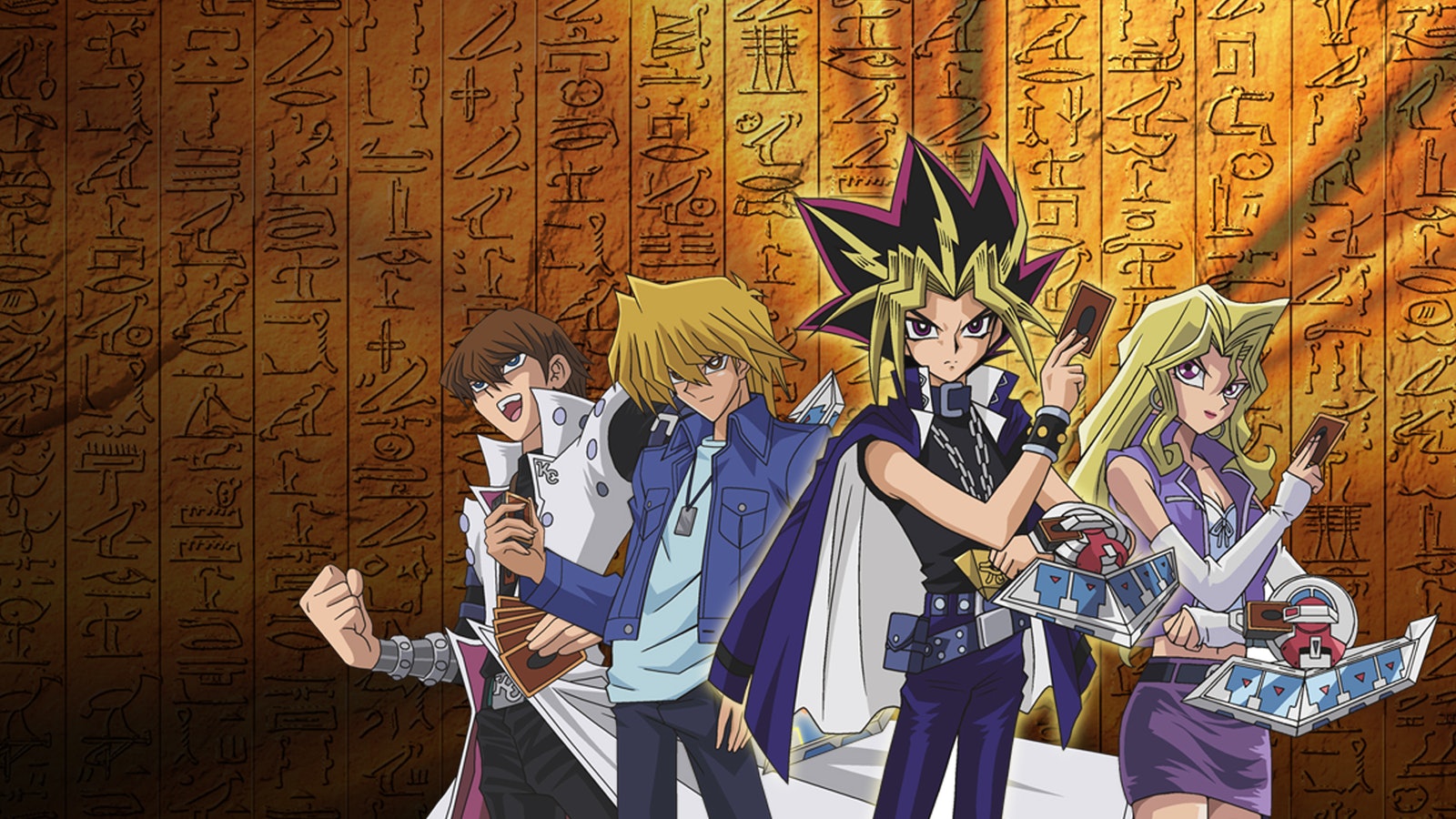 Whether it’s the passing of some stunning latex/alt. fashion designer like Thierry Mugler, a filmmaker of fantastic fantasy films, and an author like Ann Rice, we feel honor-bound to report the passing of any creative spirit. Such is the case this week with us having to report, along with so many others, the death of Yu-Gi-Oh! creator Kazuki Takahashi.

From the few facts so far available, it seems Takahashi had been on a snorkeling trip when he was discovered this past Wednesday and identified a day later, drowned off the coast of Okinawa. With the cause of his death not yet officially set by the Japanese coast guard, the latest news is that Takahashi’s body showed signs of being attacked by a marine creature, possibly a shark.

60-year-old Takahashi began his professional manga artist career in the ’80s with short works appearing in magazines like “Weekly Shōnen Sunday” and “Weekly Shonen Jump.” It wasn’t until he launched Yu-Gi-Oh! though, in a 1996 issue of “Weekly Shōnen Jump,” that he came into worldwide renown. The series was serialized in 2004, where it sold over 40 million copies and was followed by various offshoots, a wildly globally popular trading card game, a TV series, and video games.

A Yu-Gi-Oh! event was held at a Tokyo baseball stadium in 1999; with so many attending, game-maker Konami, the organizer of the gathering, had to call in riot police.

Takahashi published Drump in 2013, won the “Inkpot Award” from Comic-Con International in 2015, published the limited series The Comig in 2018, and a two-part Magna work Secret Reverse in 2019.

Having spent some time in Japan, as is evident from the beginning kimono latex designs we released, how we have visited the country since, and with our affection for it, we are aware of the influence of Magna. This is not something the west truly has the experienced, beyond maybe the runaway success of a card game like Pokémon. But a creator like Kazuki Takahashi was adored by his fans and created a culture with his work very few artists ever get to enjoy.

We certainly wanted to pay tribute to such a great artist.