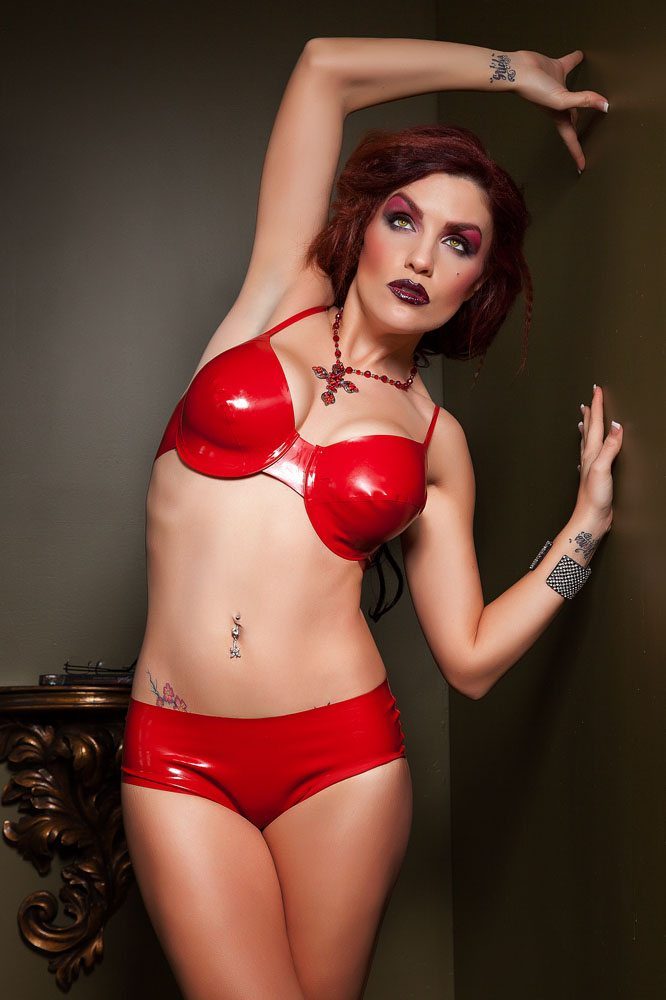 From latex to leather to that infamous sea-green Versace dress, Jennifer Lopez has certainly earned plenty of stares and quite a few comments over what she’s worn over the years. What the net has been buzzing about this past week is the array of outfits J.Lo has been seen in, while walking from her trailer to the streets NYC while filming her new movie Hustlers.

Head to toe; the Internet doesn’t know just what to make of Lopez. Fashion reporters have been clicking quick pics of her footwear (from to Ugg boots to “stripper” sky-high heels) to her in a gray hooded robe, to her high-rise jeans, “Juicy Couture” top and purple jacket. By week’s end what received the most viral play though was a picture the lady herself revealed across Instagram, showing her toned body in a pink bikini. Under this picture Lopez wrote:

“I’m a hustler baby… I just want you to know… #Ramona on fire  On set and in character for #hustlersmovie #stxentertainment.”

As you can see here, bikini’s, latex or otherwise, can make quite the scrumptious picture.

Later, someone else posted the full length of this bikini shot, and we were all treated to the most important accessory of all, Lopez wearing sky-high white leather platform sandals with a 5.5-inch heel and thick 1.5-inch platform. She certainly seems to have her Hustlers part down, at least as far as costuming is concerned.

The movie Hustlers is inspired by Jessica Pressler’s 2016 article “The Hustlers At Scores,” a ‘modern Robin Hood story for you: a few strippers who stole from (mostly) rich, (usually) disgusting, (in their minds) pathetic men and gave to, well, themselves,’ the article’s subtitle tells us. Pressler reported on former strip club employees coming together to hustle a bunch of rich Wall Street clients.

Hustlers hits theaters in 2010, at which time we will get to see all the couture Jennifer Lopez is just teasing us now with.