High Steppin’ In The U.K. 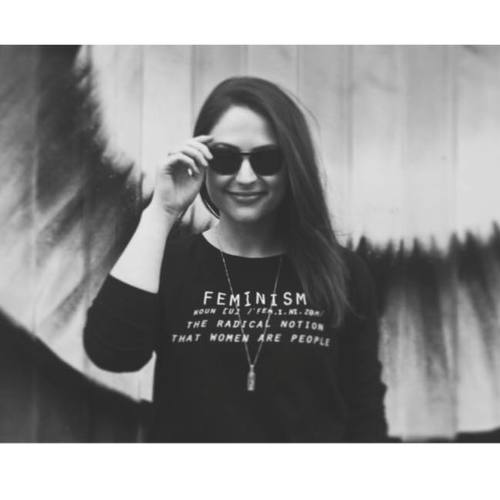 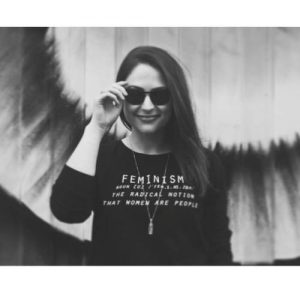 Ah, what if they would pass a law to make us all wear latex?

In the UK just this past week a petition was created (and signed) against forcing women to wear high heels at their job. In just 48 hours there were 100,000 signatures on this petition, meaning it can now be considered for debate in the British parliament. Maybe a law could come from one woman’s accessory push back.

Nicola Thorp started this all after coming to work at PricewaterhouseCoopers in December wearing flats, only to be told she had wear heels to work, heels with at least a two-inch heel. Thorp refused, indicating fellow male employees not having to heel to such seemingly gender-biased requirements. She was subsequently told to go home…and not paid. Thus was created the: “Make it illegal for a company to require women to wear high heels at work,” petition.

For their part, PwC says the high-heel requirement is not theirs, but the temp agency Portico which placed Thorp for the consulting job that day. Portico has since changed their mandatory high-heels-for-female-workers policy.

Many have as much defended as argued the merits of mandatory uniforms in schools and workplaces. Certainly plenty of us who have attended alternative wardrobe lifestyle parties have been treated to laundry lists of what styles and clothes might be appropriate for a particular event. One wonders if the just retracted mandatory high heels wearing from Portico was a dress code issue over some imagined paradigm of femininity, an ‘in-the-eye-of-the-beholder’ standard they wish all their female temps need wear? Or is it some outmoded manner of dress a young women like Throp (and seemingly quite a few people who agree with her) think archaic and even sexist?

While it is true that a private company has the right to enact any standard they wish, as long as that standard falls within the law (at least in the U.S.) maybe Throp’s petition, even if not argued into law, will give UK businesses, and maybe the global workplace as well, a step-up into a change in future business couture.