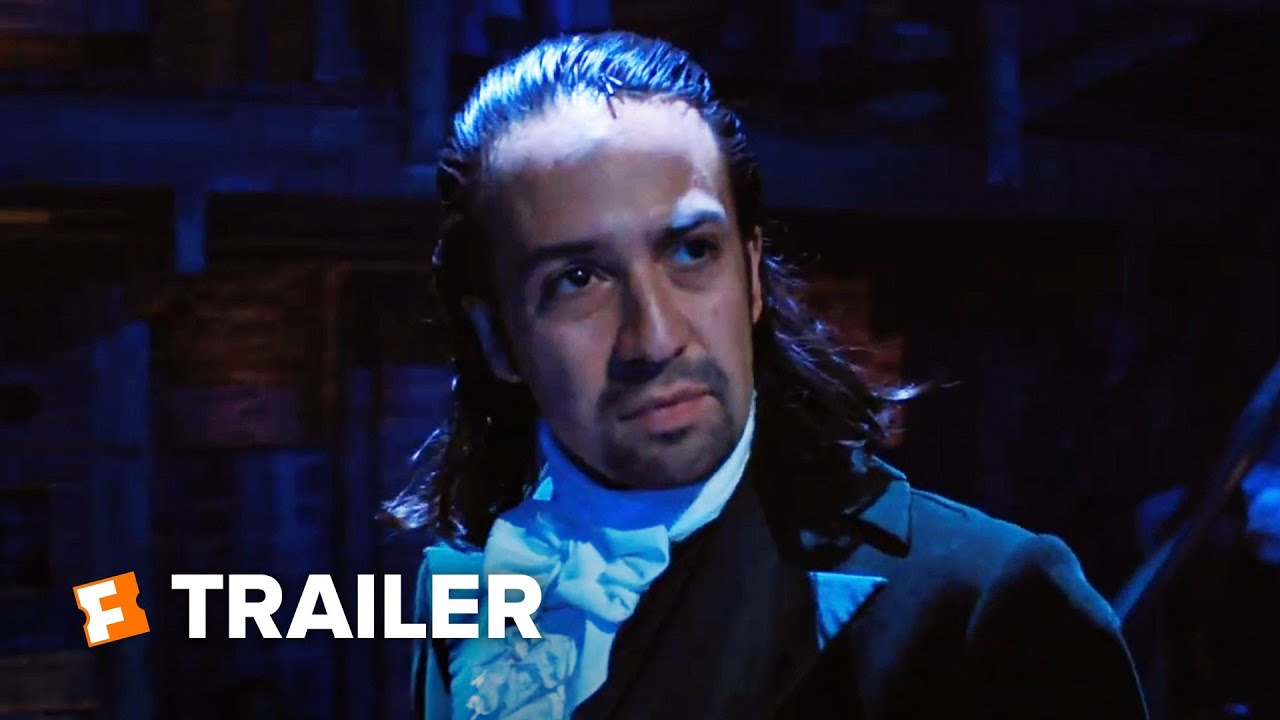 The action of this particular play takes place years ago, so we don’t have any hope of latex couture in its onstage wardrobe. But one can still marvel over the costumes, as much as the music and history lesson, of Hamilton. And one can marvel all over Lin-Manuel Miranda’s hit creation with Disney + releasing the trailer for the Hamilton movie this week.

In the minute clip, we only see a snippet of the action, hear brief brushes across the famous songs (many of which were rap tunes, which made this show so unique) like “Satisfied,” and “Alexander Hamilton,” and catch only glimpses of the costumes, designed by Paul Tazewell. Those glimpses allow the viewer the treat of a certain contemporary fashion feel mixed in with 18th century influence. The lush silks and velvets that made Hamilton’s recreation of historic couture can be seen here, as to lots of ‘plain’ white pants and shirts. Those amazing big cuffs, the bodices on the ladies, and the Revolutionary War chic are evident here too…albeit all too brief.

In the final seconds of the clip, Miranda’s Hamilton walks out onto a star-shaped platform, points toward the sky and recreates the infamous silhouette of this show.

Surely Hamilton fans, as well as everybody else is waiting patiently for the July 3rd Disney Plus release.

The movie version of Hamilton will hit theatres in October 2021.