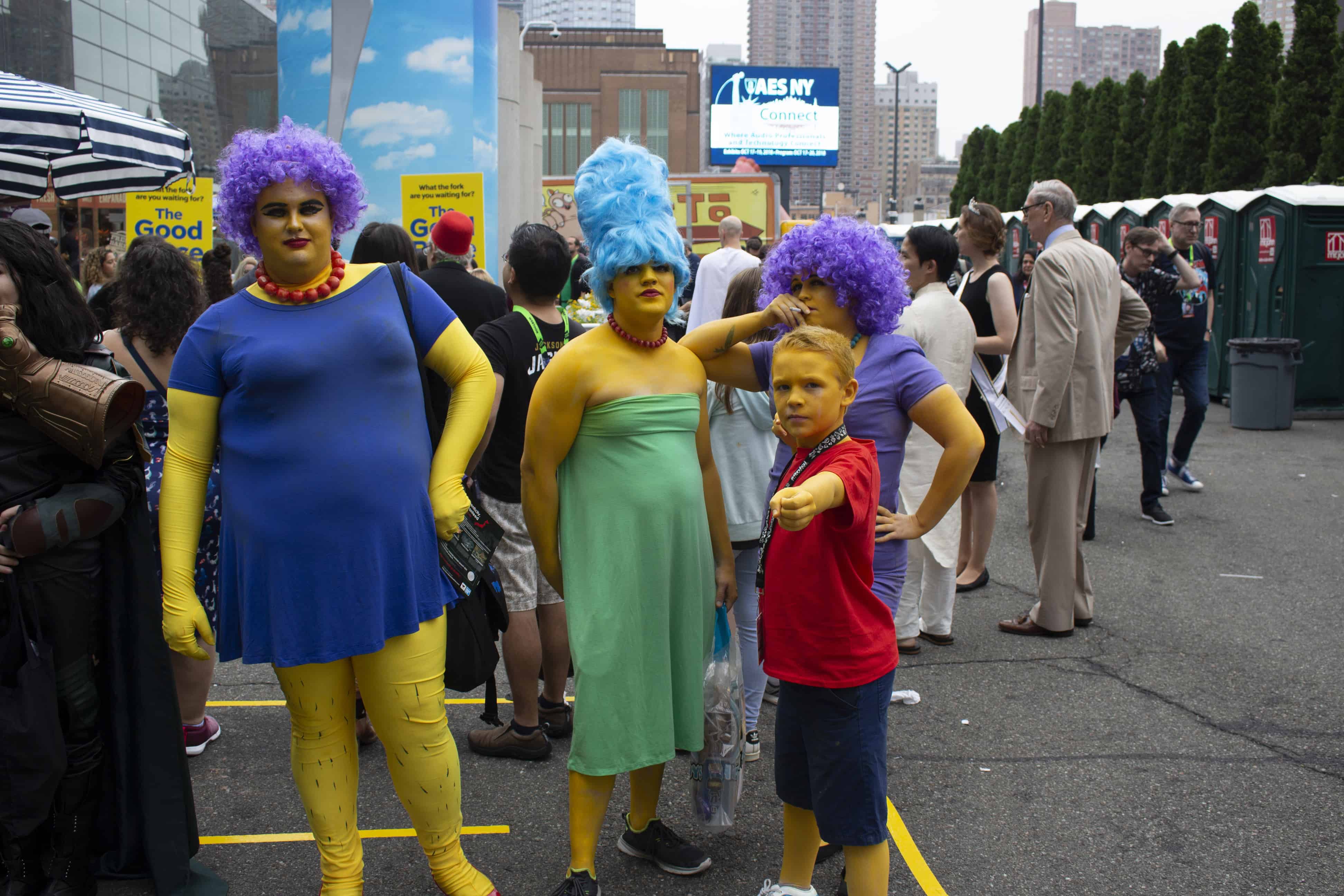 The time is nigh for latex leggings, rubber masks and all sorts of scary (and sexy) accessories. Every year at this time a full range of super hero costumes make an appearance, as do naughty nurses, bare-chested cavemen and the ubiquitous ghost, goblin and zombie. Then too we shall see the parade of cartoon fluffy cartoon coverings and bespoke Halloween creations.

We already reported on some Yandy and PETA costume controversies, there’s bound to be a few more before mid-week next week. And there surely will be as much political broadsides made with mock politician masks as statements via celebrity causes, real or imagined. Beyond all this, as we always have been and always will be, our interest lies primarily in costume design (and of course how much candy we can score). We decided to take a spin across Google’s Frightgiest site and have a look-see of what is currently among the top trending costumes, as well as check in BravoTv’s “Look Book” to get an idea on what’s most popular for Halloween 2018.

According to Google, Fortnite is currently trending #1. Spider-Man, Unicorn, Dinosaur and a Witch make up the rest of the top five. Bravo is making the claim that ‘girl power’ will rule come the 31st, for young and older ladies alike. They have picked “Dora Miljea” from Black Panther as a character many a lady will be dressed as. “Offred” from The Handmaid’s Tale, any of the various Netflix G.L.O.W. lady wrestler costumes and “Eleven” from Stranger Things will also populate trick or treating, Bravo says.

To give the men their due, the aforementioned Black Panther will surely be popular among guys, as will Spider-Man (as Google says) and any of a number of other popular male TV and movie characters. We can certainly count in the usual array of Captain Kirk’s, Darth Vader’s and Batman’s.

Whoever comes a’knockin’ or you might meet at a party, have a safe and fun Halloween.