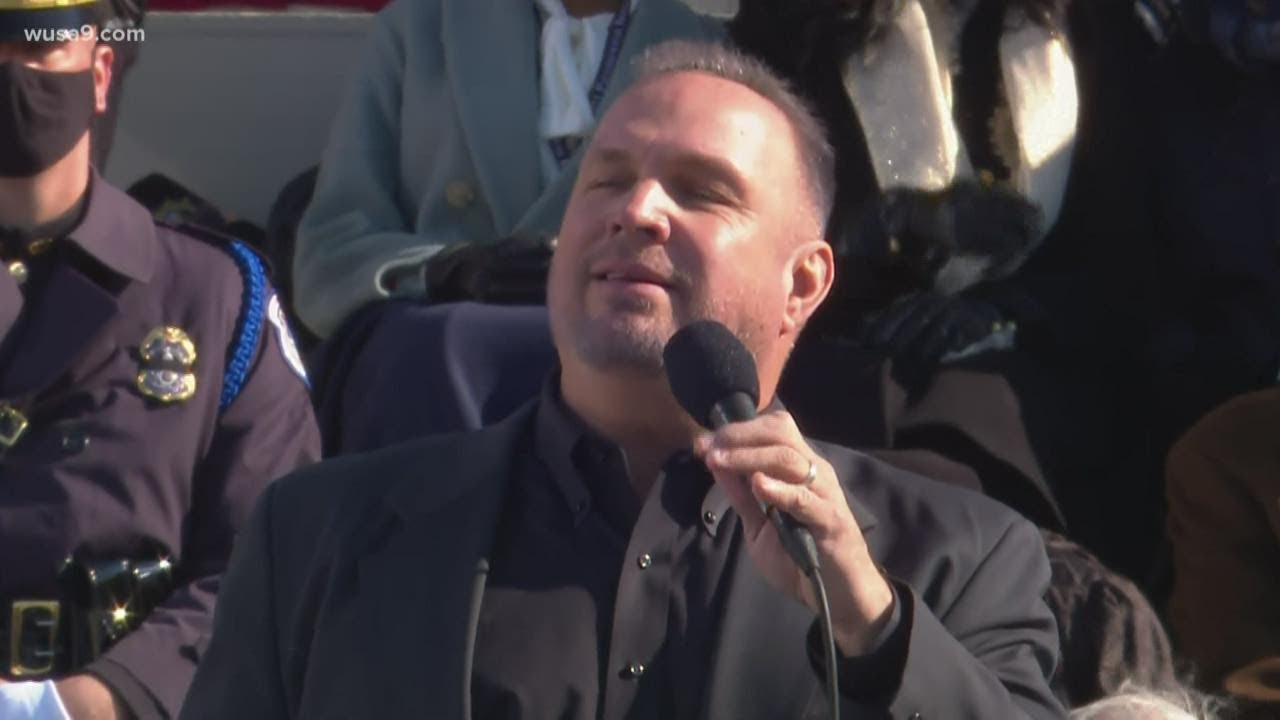 In our last blog (see here), we took to speculating about the inauguration, specifically over who might be wearing what, from latex (probably not) to the performer’s costumes (probably sedate) to the haute couture that might be seen on Wednesday. Seemingly things went smoothly for the transition between the swearing-in and those singers and poets who came to show their patriotism. But out of everyone gathered in D.C., Garth Brooks got more attention the most, but less for what he was wearing or even for his singing, but more for what was happening with his hair.

It seems that when the Country Music Hall of Famer removed his hat just before offering his rendition of “Amazing Grace,” Garth was sporting what many tweeted was a fuller and darker head of hair than the man usually has. A few days passed with up-to-the-minute significant national concerns crossing news and social media, but Garth has finally addressed the ‘Did he or didn’t he?’ hair question.

In a tweet about his appearance, Brooks acknowledged Lady Gaga’s stylist and hair team—Sarah Tanno and Frederic Aspiras, respectively—for apparently helping him primp for the big event. (Gaga performed the national anthem at the ceremony, outfitted in bespoke Schiaparelli Haute Couture of a red skirt and blue fitted cashmere jacket, sporting a gold dove.). Tweeting: Please tell Frederick, and Miss Sarah thank you for me! They saved a cowboy today. Brooks showed his appreciation.

Of course, this was not the only ‘controversy’ Garth Brooks’ appearance caused. As a noted Republication, there came criticism from some quarters why Brooks appeared at Joe Biden’s swearing-in. But Brooks has performed at other presidential inauguration days and simply stated: “This is not a political statement. This is a statement of unity. This is kind of how I get to serve this country.”