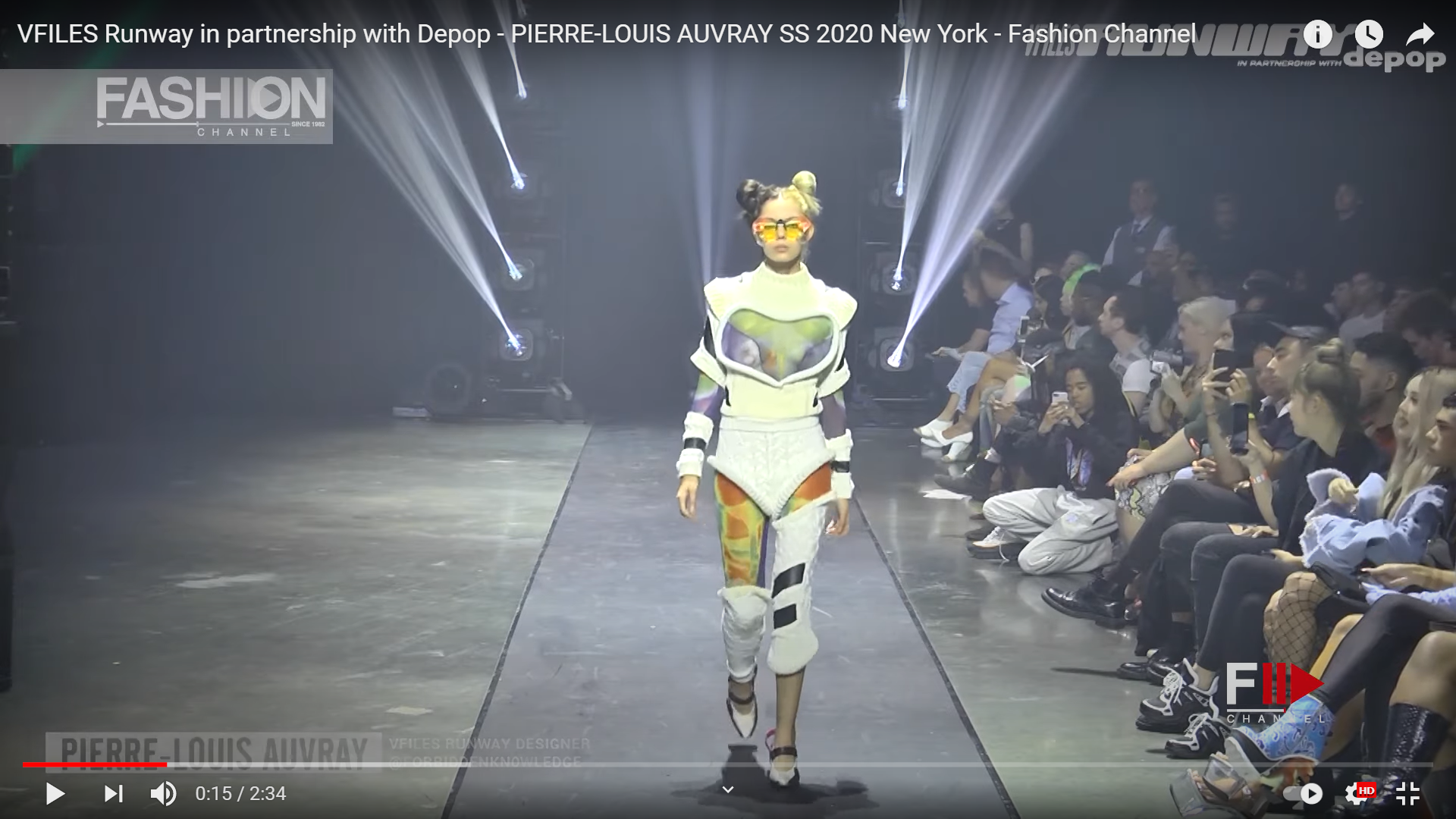 It seems Doja Cat not only understands the allure of latex but also space, time, and the universe crossing her ‘heavenly body.’

Rifling back over the themed latex couture collections we’ve created, it’s apparent that we often share inspirations with other designers. It’s hard not to have what we all see/hear/read everyday slip into your thoughts and bolster your creativity. With us all on the net looking at lots of the same popular and trending images (didn’t we all get caught up when Kim Kardashian ‘broke’ the net or the controversy over if we saw a blue or gold dress?), it stands to reason that from latex designs to haute couture wardrobe makers to even cosplayers, we might all be influenced by lots of the same things.

Some time ago, Dawnamatrix blasted off into the galaxy with our Space and Time Collection (see here). It seems that Pierre Louis-Auvray has the universe on his mind as well. And Dojo Cat found her love of the cosmos this week, posting a picture of herself wiggled into a meshed galaxy Pierre Louis-Auvray ‘bodycon’ long sleeve dress.

Yes, she looked as sexy, slinky, and perfect as you’d expect.

Of course, the “Streets” singer is not the only popular celebrity lady to don a skintight Pierre Louis-Auvray creation. Last month Kylie Jenner stepped out to trendy Nobu in a Pierre Louis Auvray “alien inspired jumpsuit.” At the beginning of the year, Cardi B wore a skintight, optical illusion by Pierre-Louis Auvray, slinking into a dress featuring a galactic print over a female silhouette on transparent fabric. (Here is an interview with the designer from a few years ago: https://yourfashionarchive.com/pierre-louis-auvray-and-his-unreal-creations/.

The designer’s creations run the gambit from video game-inspired pieces to skin-tight jumpsuits with shimmery colors and alien/space motifs.

Reaching into the deepest trenches of fantasy, influences, and wish-fulfillment is what makes designing, creating any art really fun. To realize what is in one’s heart and head, make it real is why most of us engage in the creative mayhem we get into. Here’s hoping you have found your way into your own particular mayhem and can keep at it as long as you like…in this universe or not.