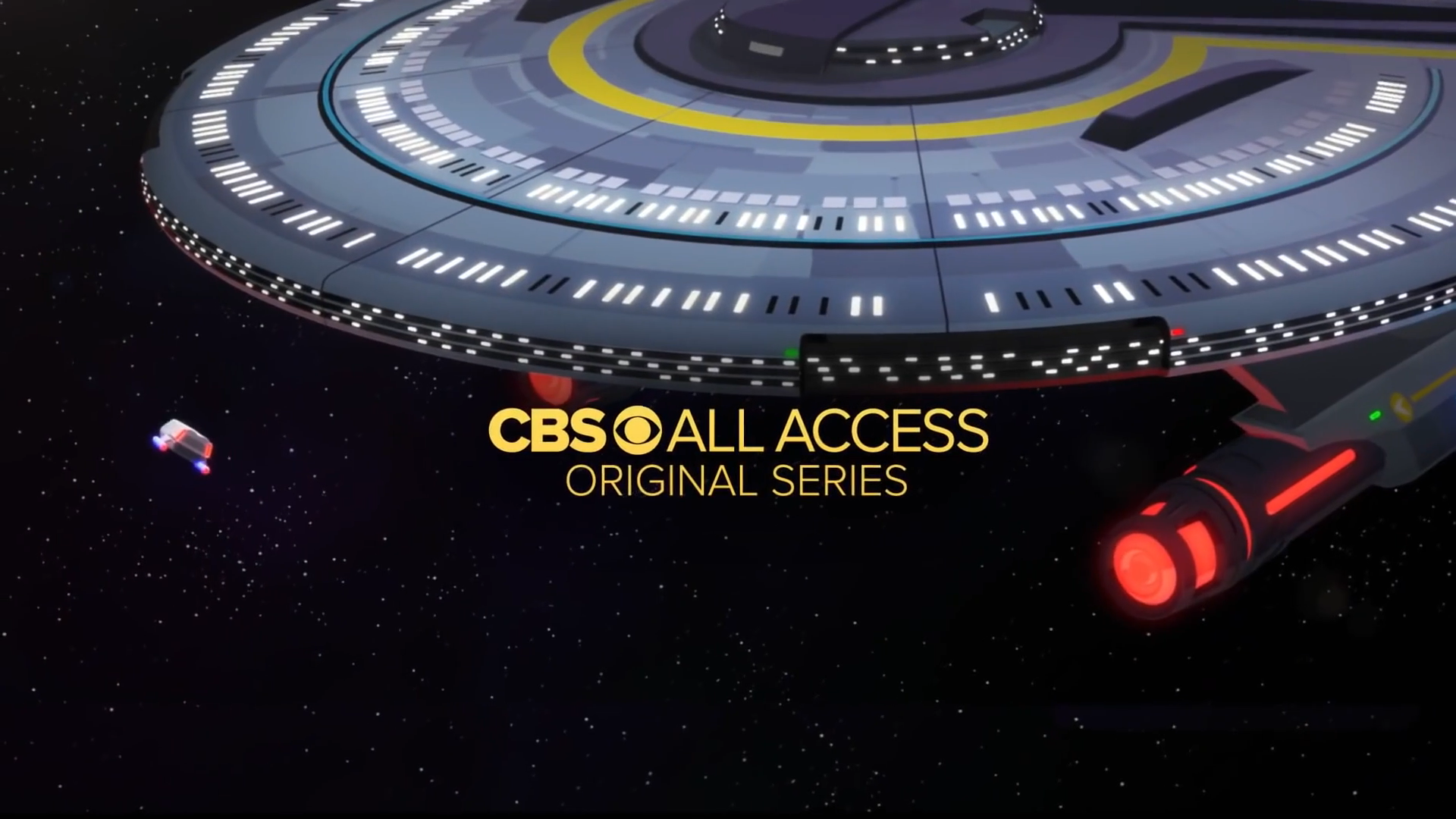 Fans of the fantastic are wondering how (even if) precisely they might experience the usual round of cosplayers, latex costume wearers, and rabid anime players at this year’s “Comic-Con@Home.” The grand-daddy San Diego Comic-Con International is taking place digitally this year (and for free) happening the same weekend as it usually did at San Diego’s Convention Center. Across the five days next week, July 22nd to 26th, the convention will stream across Comic-Con’s YouTube page with about 300-400 panels, many pre-recorded.

As anybody can guess the organizers of the San Diego com (as we would venture to guess most cons), sees most of its revenue from selling four-day-plus preview night badges and booth space to exhibitioners. The company will certainly take a hit in the wake of COVID-19 but the organization claimed to have a responsibility to its fans as well as employees and sees this virtual event as the best (and dare we say only) way forward to keep thie brand alive this year.

Comic-Con also generates more than $3 million in taxes for the city of San Diego. Projected revenue guesses had fans spending nearly one hundred million on hotel rooms, eating in restaurants and basically feeding the city’s economy with their commerce. In addition, Hollywood studios typically spend lots of money on local hires needing tons of workers to help with the many activities they usually put on outside and around the convention center.

Given the nature of a virtual event most are guessing that streaming services will benefit the best from the streaming panels. As of this writing some of what will be offered, includes; CBS All Access showcasing its Star Trek properties, especially pushing its new animated comedic turn at Trek, “Star Trek: Lower Decks,” (see its trailer here), Amazon featuring news about the new season of “The Boys, Season 2” and HBO “Lovecraft Country,” and “His Dark Materials.”

Although Marvel and DC will both have a limited presence this year, Disney Plus will be showcasing their upcoming “Marvel 616” documentary and DC claims it will still be present across multiple panels.

See the full schedule of all the free stuff of Comic-Con@Home you can tun into at: https://www.comic-con.org/cciathome/2020/programming-schedule