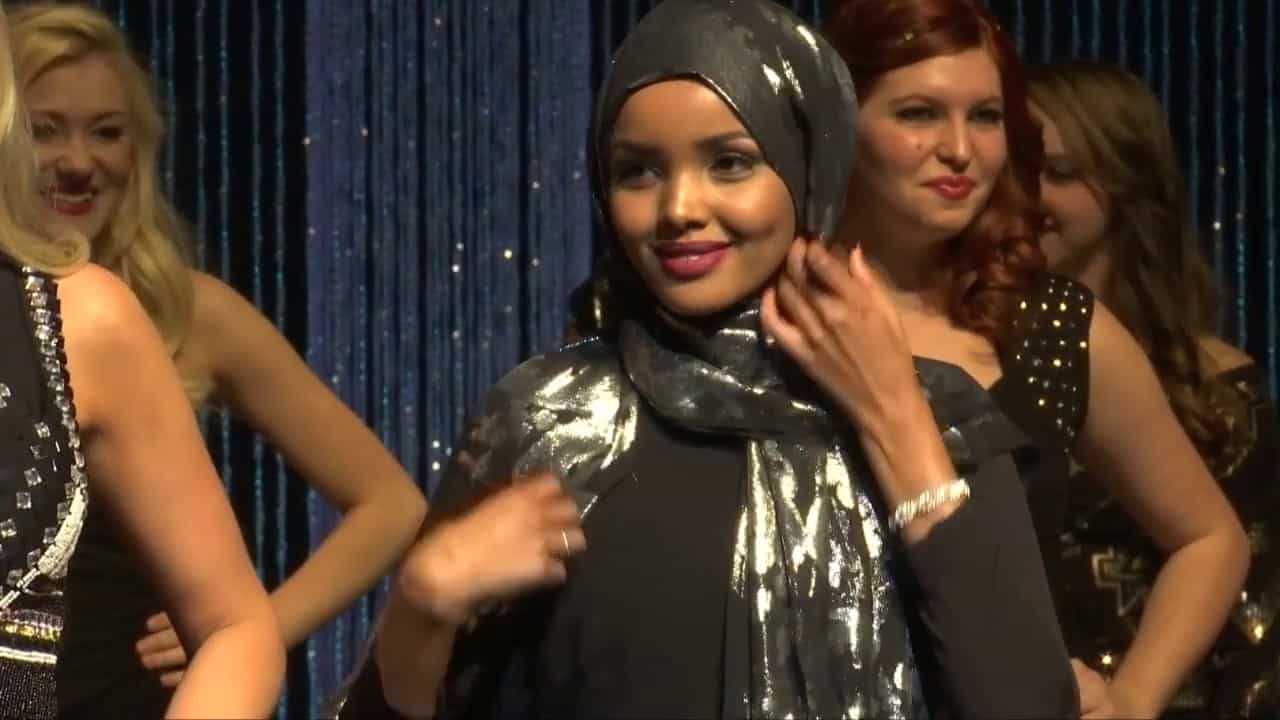 As even the most casual fashionista is aware, fashion innovation can as much come from a unique use of latex stretched into an iconic stage costume as it can from the prodding and poking of cultural tradition. When one takes a religious tradition and mixes and matches it in some highly visible pop paradigm, the results can be as controversial as wide-reaching. Such seems to be the case with Halima Aden wearing a hijab in the soon-to-be-released 2019 Sports Illustrated Swimsuit Issue.

As much the bane of moralists as a top seller of the magazine, this annually published issue features fashion models wearing various types of swimwear, posing in the most amazingly exotic locations. Models who have appeared on the cover and in the layouts inside have included Cheryl Tiegs, Paulina Porizkova, as well as none professional models like Serena Williams, Ronda Rousey and even Beyoncé. Recently, S.I. has also made deep strides in body image concerns as much by featuring plus-sized model Ashley Graham on its 2016 cover, as snowboarder Brenna Huckaby, the first amputee to appear in a swimsuit issue, featured in the magazine just last year.

Courting comment almost every year with the ladies they include and how they include in recent years Sports Illustrated seems to be pushing against conventions of the day.

Halima Aden has been involved in a lot of firsts. In 2016 the Somali-American model was the first woman to compete in the Miss Minnesota competition wearing both a hijab and a burkini, and she was also the first person to wear a hijab on the cover of Allure magazine. In Sports Illustrated she wears two custom burkinis.

Body image, culture diversity, and tolerance, considerations on the paradigm of modern beauty, might Sports Illustrated being delivering more than just comely models in sandy white beaches and athletic daring.

The 2019 Sports Illustrated Swimsuit Issue hits stands on May 8th.