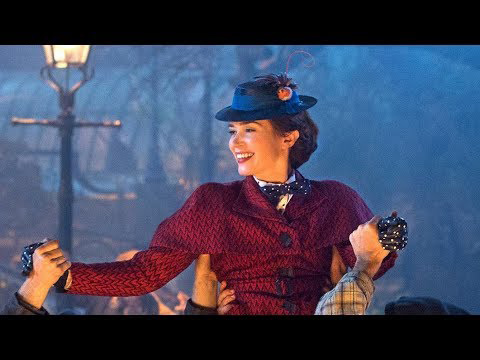 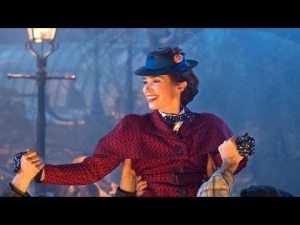 Award shows come and go, especially during the beginning of the year as we have blogged about plenty lately while we hope for even a hint of latex couture. Finding none at the SAG Award’s this Sunday just past, still, some of what we saw was interesting, to say the least.

The Twitterverse was bursting post-show over what is being called Emily Blunt’s ‘vagina dress.’ Nominated for both roles in Mary Poppins Returns and A Quiet Place (for which she won Supporting Actress in a Film) Blunt came to the event in a form-fitting pink Michael Kors gown, with a neck ruffle. The ruffle framing of her neck and torso seemed for many to look like female genitalia.

Lady Gaga, ironically, made less of an outrageous impression, none at all actually. She attended the SAG Awards in a white gown, revealing a copious leg. In the most unusual category? That ‘harness’ trend still seems to be hanging around, with Michael B. Jordan wearing a multi-colored one over his tux. Alison Brie wore a floor-length black Miu Miu with a black and bedazzled bow on her back. And Lupita Nyongo’o was in a sheer studded skirt and bustier jacket from Vera Wang. And, Timothee Chalamet managed to wear some leather pants.

Beyond Emily Blunt’s pink and a Fiona Xie’s rainbow tulle fly-away skirt there was lots of black or white to the haute couture at this year’s SAG Awards. The styles also were somewhat sedated overall.

If any of these award shows are predictors of who will win what at the Oscars, is the question movie fans ponder every year. If any of what was worn by our best and brightest influence fashion is another question entirely, still, it would have been nice to see some latex, alas, there’s always next year.