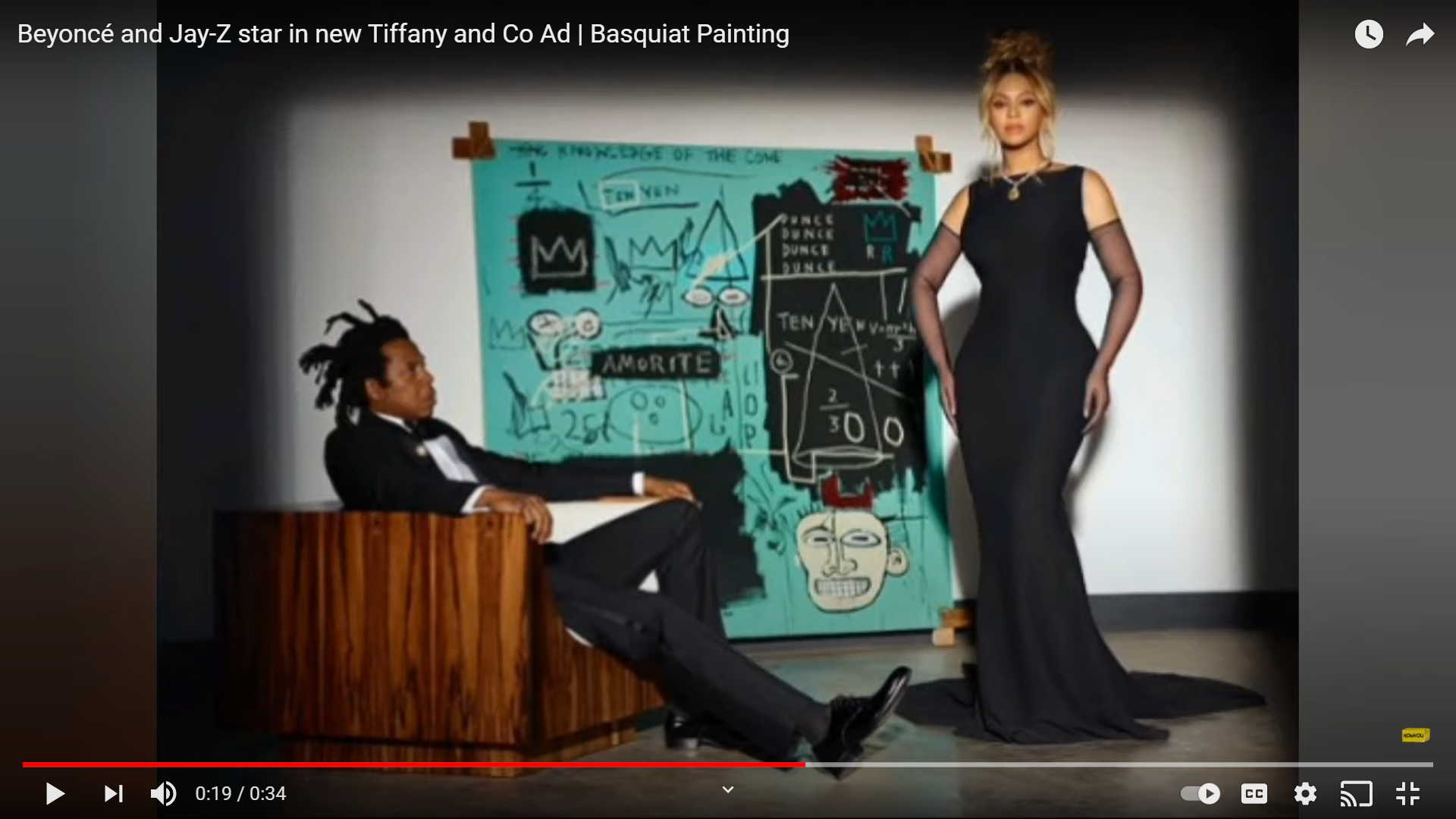 There are certain accessories that rise above others, whether one comes to pair it with the latest haute couture or a simple sexy latex dress. Beyoncé made fashion history this week, wearing one of the world’s most iconic accessories and being the first black woman to do so. In pictures she posted across her Instagram page, the Grammy-Award-winning diva shows herself posing with the Tiffany Diamond.

The 128.54 carats, yellow diamond is being worn by Beyoncé for Tiffany & Co.’s “About Love” campaign. Jay-Z joins his wife in the advertisements. He can be seen dressed to the nines himself in the pictures, in one sitting back in a chair gazing at his wife, seemingly channeling her best Audrey Hepburn. The superstar couple jumps another unique hurtle working with Tiffany as this is Beyoncé and Jay-Z’s first time being featured in an ad campaign.

Alexandre Arnault, executive vice president of Tiffany product and communications, said: “As a brand that has always stood for love, strength, and self-expression, we could not think of a more iconic couple that better represents Tiffany’s values. We are honored to have the Carters as a part of the Tiffany family.”

Shot by Mason Poole, the new Tiffany campaign launches on September 2nd, for which Beyoncé and Jay-Z have filmed a video. That clip is said to feature Beyoncé singing “Moon River,” the hit song highlighted in 1961’s “Breakfast At Tiffany’s” film. Additionally, Tiffany & Co will donate $2 million towards scholarship and internship programs for Historically Black Colleges and Universities (HBCUs).

Initially unearthed in South Africa in 1877, at a whopping 287.42 carats, this extra-special accessory is known to have been worn by only four women since it was unearthed, cut, and rendered into the necklace we have today. Mrs. E. Sheldon Whitehouse wore it to the Tiffany Ball in 1957 (when the diamond was mounted in a necklace of white diamonds). Audrey Hepburn, wore it in publicity shots for her movie “Breakfast at Tiffany’s,” mentioned above. And three years ago, Lady Gaga wore it.

Now Beyoncé has her turn.