What’s Batgirl Going To Be Wearing? 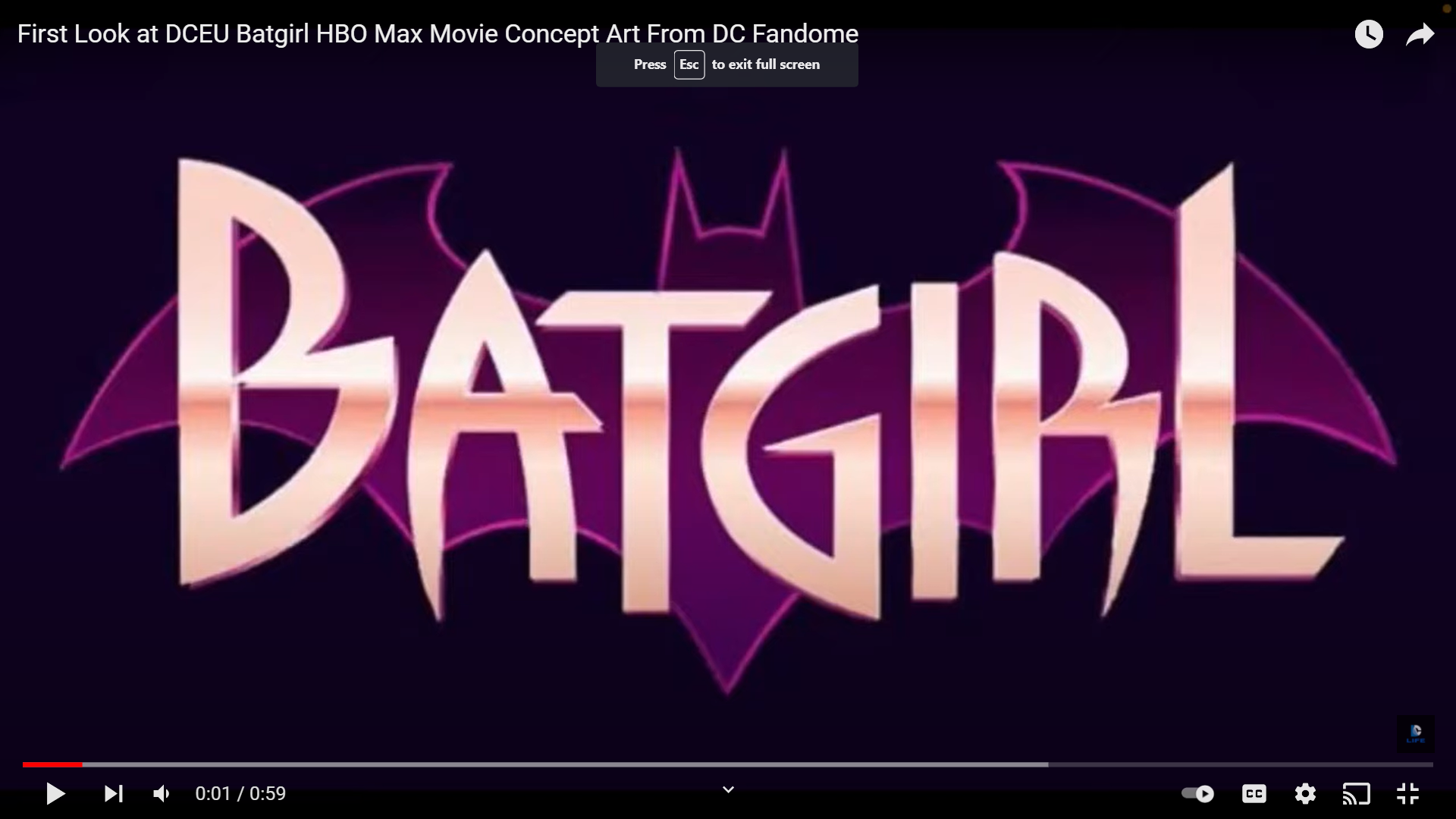 Two costume stories in this blog this week, and we don’t even know if we will ever be seeing any latex in either. Still, upward and onward…

Fans, cosplayers, and even the mildly interested have been wondering for a good long time about the new DC Extended Universe film, centered around the exploits of Barbra Gordon, aka Batgirl.  Leslie Grace, playing Batgirl had already offered insight into the costume, admitting in an interview way back when that she had undergone thirty-five different fittings for her suit. Now we see what all the extra fitting might have been about with the most recent “official” look we were afforded this week from the movie’s Scotland location.

There are the predominant colors of banana yellow and purple, the yellow as much the color of Batgirl’s lace-up Doc Martin boots as much the underside of her cape. The remainder of the costume is mainly purple, with a sure textured look to the costume’s top and bottom (and a yellow Bat insignia on the chest). The colors and cut of the suit as much seem to be nodding to the 2014 “Batgirl of Burnside” comic arc as much as Yvonne Craig’s costume in the 1966 Adam West TV “Batman.”

There have also been leaked shots of Michael Keaton’s Batman (he is reprising the role here and in the upcoming The Flash movie) and others from the set hinting at the classic Batman villain Hugo Strange and Witch Boy.

This latest photo of Batgirl, posted from Glasgow, also showed Batgirl wearing goggles, the first time we have seen this accessory yet. All along, though, we have seen her wearing her utility belt.

Batgirl debuts exclusively on HBO Max sometime in 2022. A trailer will likely soon be coming so we can all wonder, post, and salivate some more.