All That Twitters Is Not Always Gold…at Hashtag askEL James 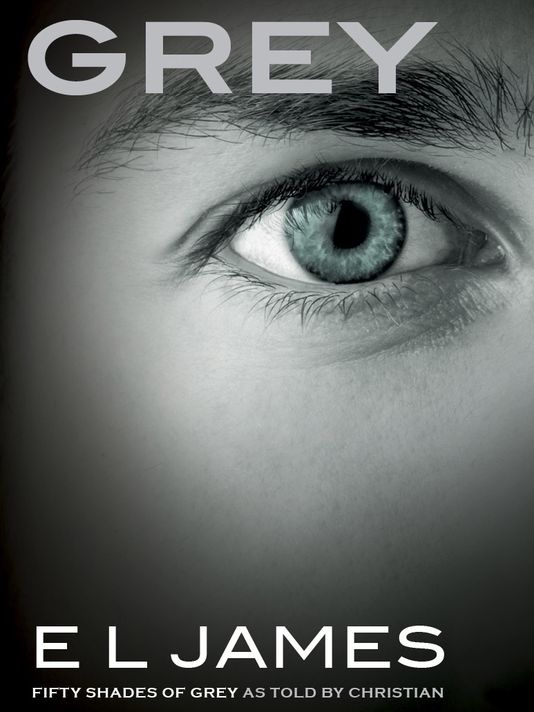 The Dawnamatrix brand is not wholly reliant upon just the good reviews of the latex clothes we create. As is evident from this blog, our Facebook presence and everything else we do, we need to advertise and ‘socialize’ to get the word out. Even a super-duper popular presence like Fifty Shades Of Grey author E.L. James socializes in various modern ways…but there-in lies the rub, as the lady author saw from some negative backlash she received this week during a Twitter run Q&A.

It would be hard to argue the success of E.L. James’ trilogy. Not only did the subject matter interest those of us of a more ‘liberal’ dress-up sensibility (one could entertain some kinky fantasies when wearing something like our https://dawnamatrix.com/shop/bottoms/micro-ruffle-skirt-2/) but the adventures of Anastasia and Mr. Grey took the world by storm. With the release of her new novel Grey, a book that tells the Fifty Shades story from Christian Grey’s point of view rather than that of Anastasia Steele, E.L. James sat for a national Twitter exchange Monday at https://twitter.com/hashtag/askeljames. Granted the nature of Twitter’s shorthand volleys can lead to some spirited and humorous exchanges, but a good percentage of the folks who lobbed questions at E.L. James were a bit snarky to say the least. Twitter followers as much hoped the author would soon get writer’s block, took stabs at the shallow nature of The Fifty Shade characters (one writer compared Anastasia to a blow up doll) and quipped whether E.L. James suddenly wished Twitter came with a ‘safe word’ after all the attacks.

As much as we’d like to think every piece of latex couture we create is going to be a smash, it is also true that even with the unrivaled successes of a runaway best seller sometimes comes negative blow-back. More than just the proverbial toppling of the king (or queen) off their throne, these days we all have such instant global access to one another criticism can come just as hard as compliments and with something like Twitter, both can hit their mark dead-on.

As she saw this week, all that Twitters is not always gold for E.L. James. But as Grey enjoys its second straight week at number one the lady author might just be hashtagging again all the way to the bank once again and will certainly be able to place this Twitter in her history.