Angelina Jolie, Dressed Or Not 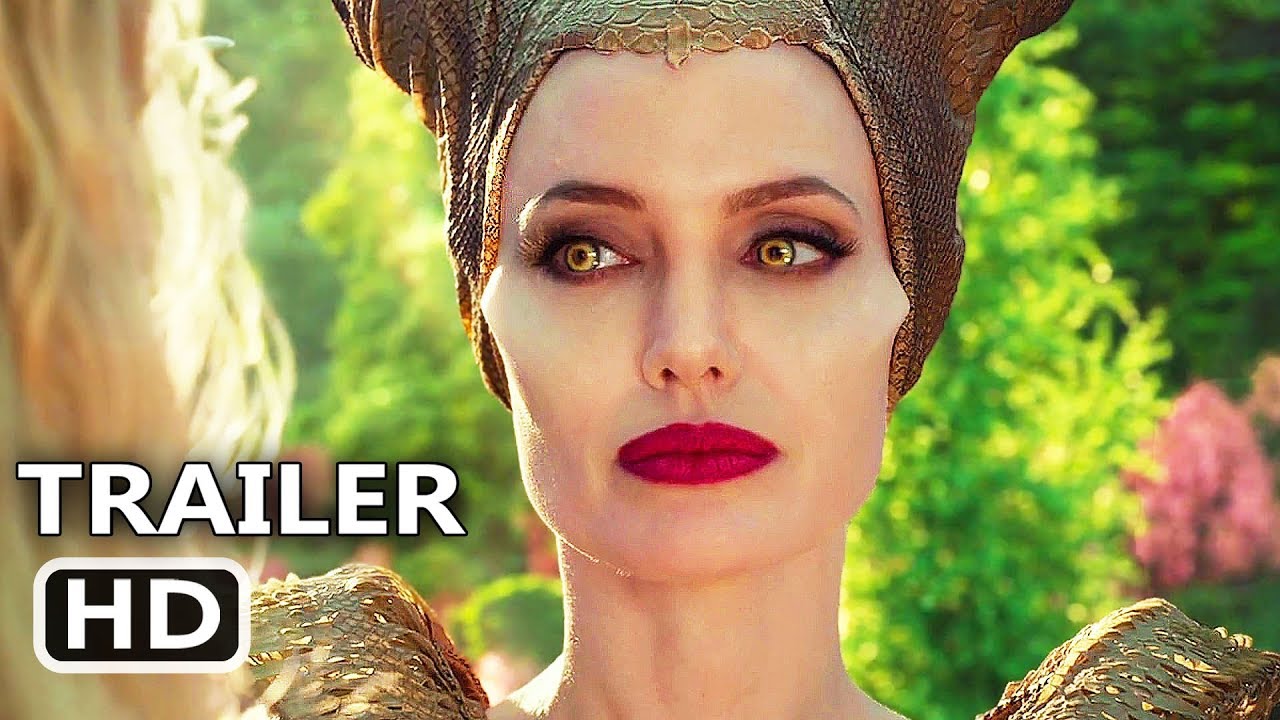 It’s not just who wears what latex outfit or semi-alternative fashion we are interested in (or come to blog about). Sometimes, it’s a question of what somebody might not be wearing or nothing much at all, that might catch our attention and respect. Fetish couture, sexy onstage costumes, and even the occasional tasteful nude interests us all, fashionista and fan alike. As we happened to become ‘interested’ over what Angelina Jolie was seen wearing (and not) this week.

Posing nude under a see-thru white long veil for the new Harper’s Bazaar, Brad Pitt’s ex reveals her body, mind, and soul in the December 2019/January 2010 issue. The photos, cover, and inside, shot by Sølve Sundsbø, show the 44-year old mother/Oscar-winner/ as stunning as we have always known the lady to be.

And Jolie’s interview in Harper is just as revealing as the photos.

The Maleficent: Mistress Of Evil star as much reveals her body in some of these pictures, as she does discuss her double mastectomy, her emotional upheavals, her wilder younger years, and how she came by her tattoos. On her recent famous ex, Jolie reveals, if not for wanting to keep her kids in the same country as Pitt, her six children’s father, she wouldn’t be presently living in the US.

As one would expect, when we do see the Special Envoy of the UN High Commissioner for Refugees in haute couture in the magazine, she is wearing some fantastic clothes. Beyond that white sheet, Jolie dons Oscar de la Renta, Hermes, and a lime-layered tulle Giambattista Vallia that is the most stunning of her wardrobe choices across these pages.

Provocative, outspoken, interesting, and as beautiful inside as she is out, it’s no surprise how elegant and empowered Angelia Jolie comes across in this new Harper’s Bazaar expose.