Cardi B is “WAP”ing The World 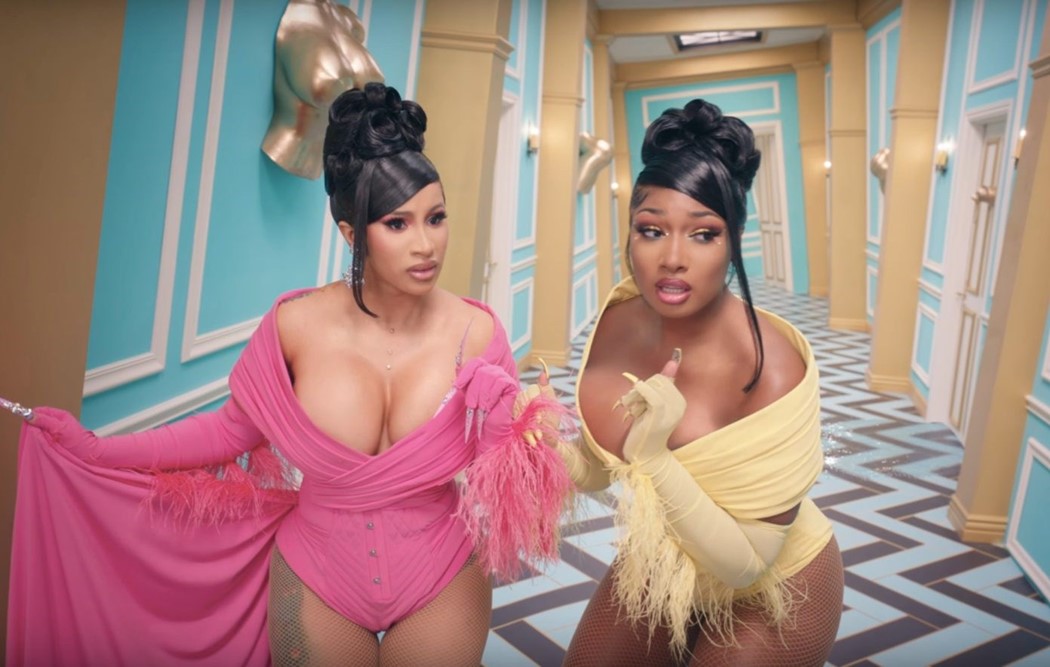 Super sexy latex bodysuits, fountain statues shooting water from their breasts, and a controversial Kylie Jenner cameo; Cardi B’s “WAP” video seems to be the cultural phenomena that keeps on giving. Earning accolades as the highest streaming debut of 2020, the song going gold in its first week, and giving Cardi B the distinction of the female rapper with the most “Hottest 100 #1’s,” it should come as no surprise that the 27-year old diva filed for a bunch of trademarks for “WAP” last week.

It seems Cardi B is getting ready to launch a full line of “WAP related product. And while this isn’t the first time a pop star has stepped into the haute couture/perfume/high-end gift world—Rihanna with her multiple collections, including her Fenty Beauty cosmetics line, Kayne and his Yeezys, Demi Lovato partnering with Kate Hudson’s Fabletics —it does seem to be the first instance where such a highly visible video has led the charge. In a true’ what came first, the chicken or the egg’ scenario, in this instance, stunning alternative leather, lingerie, and latex couture fueled the video, which has now birthed its own couture/product line.

According to her handful of trademarks, Cardi seems to be as much about to release luggage, footwear, and jewelry based on “WAP,” as she will be spearheading a campaign for beer, sports drinks, and mineral water.

Posters and stickers are also included in her future product designs.

Cardi B’s wapstore is already up and running selling stuff like T-shirts and umbrellas. You can go here to see what she has there presently or most likely come by within the upcoming months to catch all the other products. And for those who need a refresher on the original WAP video (or anybody living under a rock which hasn’t yet seen it), go here.