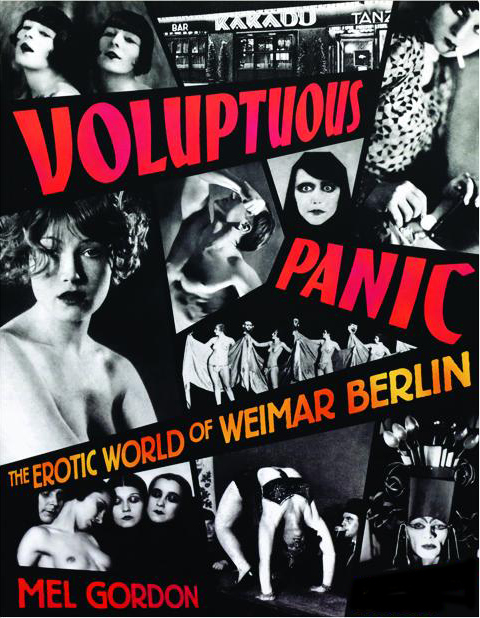 Not that he ever sported latex in his costume, but Chewbacca’s bandolier was certainly a fantasy cosplayer lover’s dream accessory. Peter Mayhew, the man behind the wookie of Star Wars fame, died this week at the age of 74 and we’d like to celebrate him here.

God knows, Marvel superhero films of late have certainly given us all a thrill, if one indulges in cosplay or not. All the while we waited with baited breath when latex wardrobe would be considered in the main moda world, and then just this week we caught sight of video from a Moschino show. Low and behold, there was our most beloved material on models strutting down the runway.