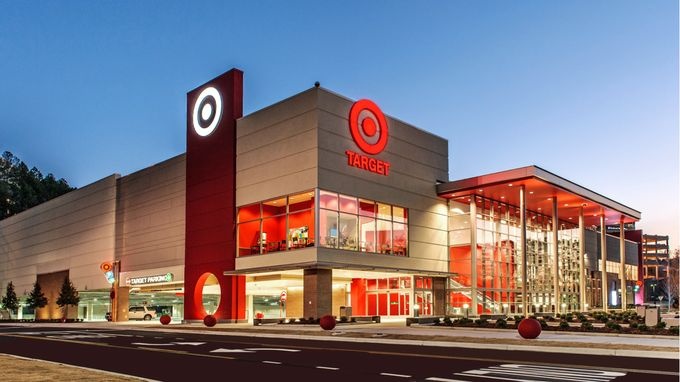 We are never really free of our super heroes, even when summer movie-going is winding down. Next year the first modern movie version of Wonder Woman will be seen in Batman v Superman: Dawn of Justice. The new lady to take charge of The Lasso Of Truth and those cool bullet repelling braclets, Gal Gadot is showing off lots of herself in the current issue of Interview Magazine. In just bra, underwear and stockings the new W.W. lounges quite ‘wonderfully’ in a hammock. And as you can expect there are as many people who appreciate the long-limb ex-Miss Israel’s form, as those who think she is showing too much of herself.