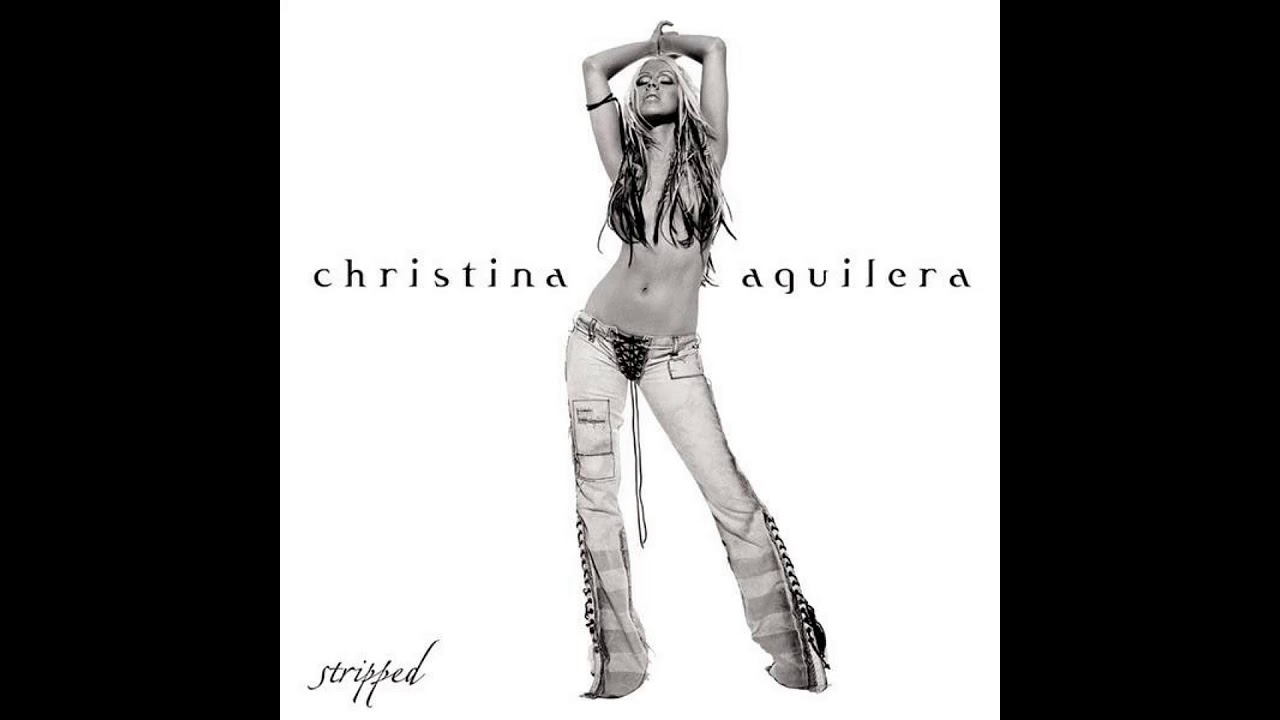 Stripped was released in 2002.

While promoting her upcoming appearance at the LadyLand Festival concert at the end of this week (September 11th), the 40-year-old singer and mom posed in front of her makeup vanity, topless. One shot shows Aguilera posing with her long hair strategically draped down her chest, her finger in the waistband of her jeans. In the other shot, she poses with her hands in her hair for the at-home shoot.

Aquilera captioned the pics: ‘One week until @ladylandfestival ✨ Who’s going to be there?’ She is headlining the ‘outdoor queer music festival,’ which will feature appearances by Carolina Polachek and Drag Race star Aquaria.

The original Stripped cover shows Christina Aguilera topless, with her hair draped down her front. On that album cover, she wears lace-up low riding pants instead of the jeans she wears in these new pics. At the time, that picture, as well as those pants, made quite the stir.

This isn’t the only ‘throwback’ Aguilera has managed lately. A month ago, she posted the front cover picture of her album Back to Basics, asking fans to pick their favorite song from this release.

It was on Stripped, Aguilera’s 4th album, where she adopted her “Xtina” persona to step away from her teen pop stylings and enjoyed the hits “Fighter,” “Beautiful,” and “Dirrty” (which came complete with a controversial video). Featuring several musical styles as well as lyrics dealing with self-respect, sexual liberation, and child abuse, Stripped, was the first release from Aguilera, where she had creative control and marked a change in her career that has seen her to the present day.