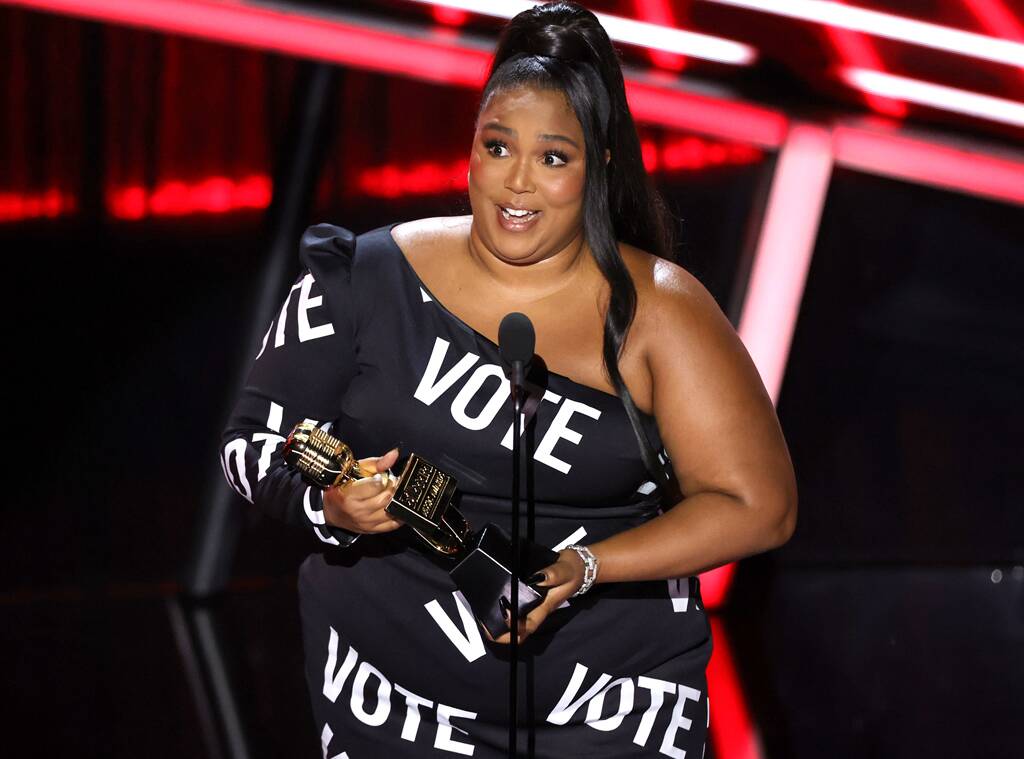 Having been interviewed about our latex fashions in Billboard.com (see here) and enjoying all the outstanding work the venerable music publication has done over their years, we couldn’t help but tune in to the 2020 Billboard Music Awards. And while we all adjust to the ‘present normal’ of the how’s and where’s of watching music events and award shows, what was revealed during the in-studio performances this week, were as good to look at it was to hear.
From Alicia Keys, who performed “Love Looks Better,” wearing a slinky glittering white bodysuit, to Sia dressed in a fuchsia-colored cloak and accessorizing with a massive golden bow in her pink wig, to John Legend’s poignant performance sitting at a black piano in his smart white suit, couture, cool and cultured are the three words that come to mind considering what we all saw. If one thing is apparent in these COVID-19 wacky times, our musical stars don’t seem to be missing a beat adjusting to presenting themselves to a viewing audience who arguably need them now more than ever.
It’s hard to say with such a startling array of talent wearing such arresting styles, who made the biggest impression. But across blogs we read post the show, it seems Lizzo’s black mini with the word “VOTE” printed across it multiple times in stark block white letters, Doja Cat in her fringe body-tight bodysuit, and BTS (coming in via satellite) in their rust-colored suits, certainly made big haute couture statements.
Hostess Kelly Clarkson wowed as well. Displaying herself in various wardrobe choices during the night; we especially liked her silvery frock and black bustier piece.
As each of these kinds of shows passes, we can’t help but wonder where things are headed and what of what we do now might stay with us…and for how long. At the very least, we can say that 2020’s Billboard Music Awards delivered!