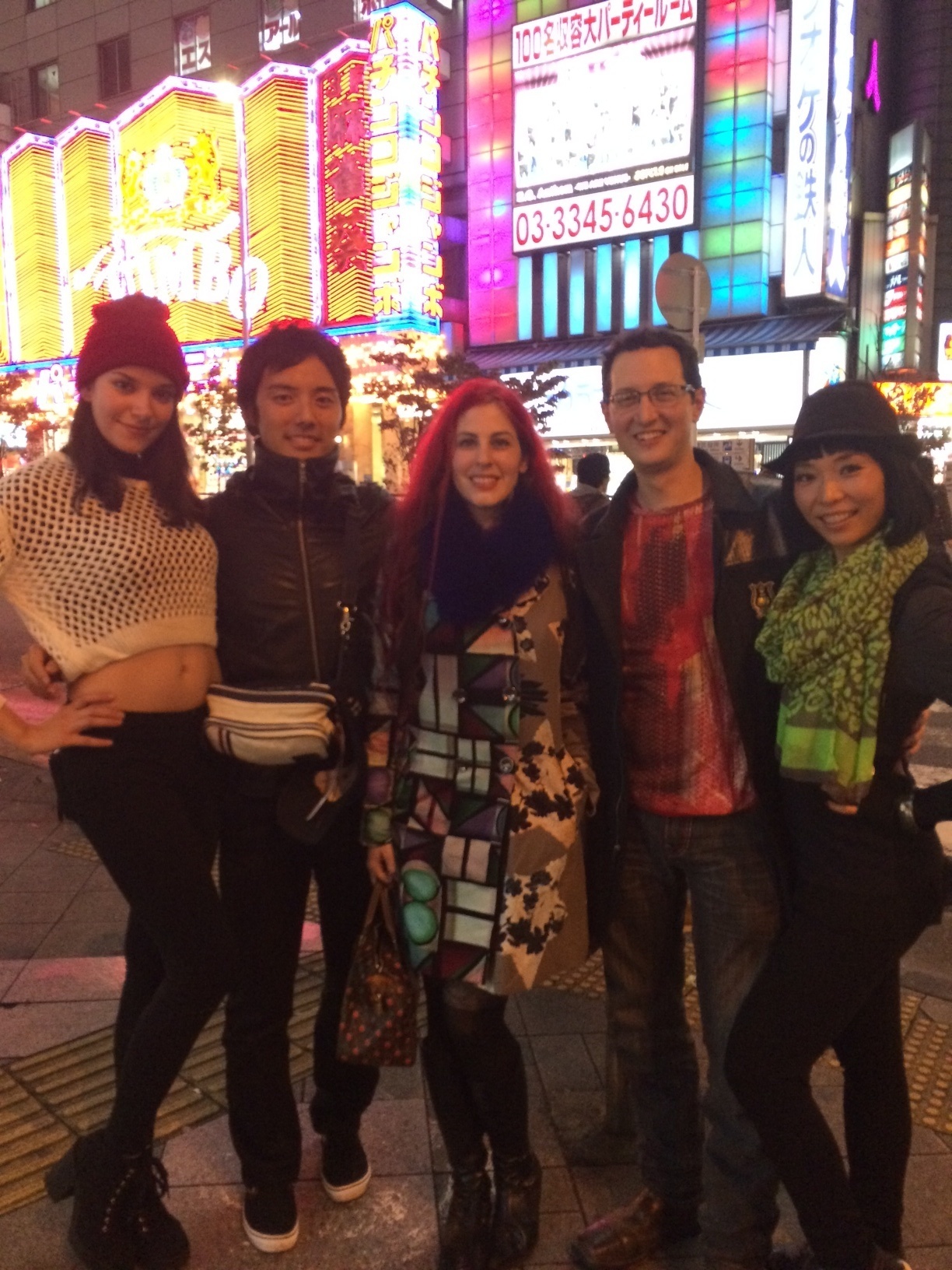 Westerners, Americans especially, are not the usual travelers coming through Japan airports, though the Japanese certainly love Americans. Team Dawnamtarix stood out even more then usual Americans (and we weren’t even wearing any wild latex clothing at the time) or at least enough to be approached when we landed by the TV crew for the popular show named above. Not only were we asked the show’s title question, but when we revealed our plans and what we did for a living we were asked if, when we returned to Tokyo post the wedding, would we agree to be featured on an episode of “Why did you come to Japan? 「Youは何し日本へ？」”.