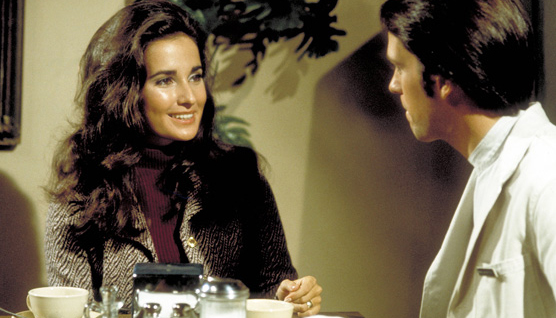 Teaming up with estate seller Everything But the House, Lucci has some items starting at a price of only one dollar and the action, which runs until March 10th, will donate a portion of Lucci’s sale to United Cerebral Palsy of New York City (her grandson is afflicted with the disease). Included in the collection being offered are outfits Susan Lucci has worn on set, as well as pieces she has shown off at various events, plenty of which she told ET, “have been photographed on red carpets.”