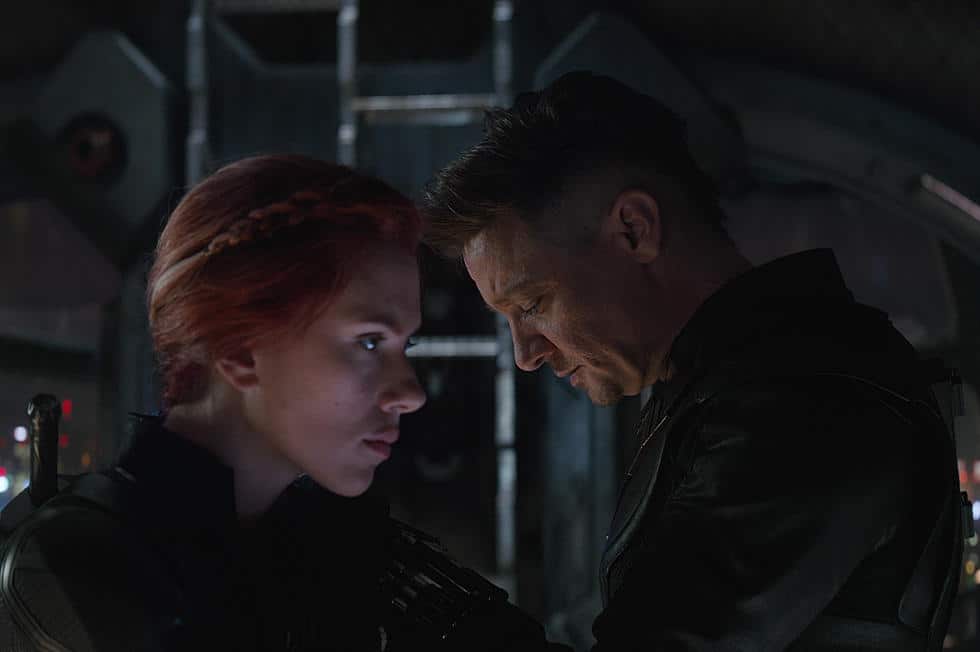 the haute couture the stars of Avengers: Endgame wore at the movie’s premiere at the Los Angeles Convention Center this week demanded such notice, print and online news outlets were rushing to show off all the star wardrobes. 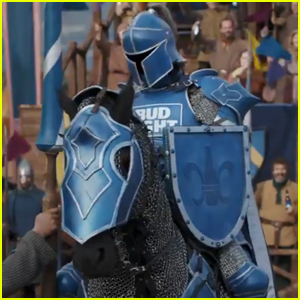 One of the wildest spots and surely a crossover nobody saw coming was the marriage of Bud Light and “Game of Thrones.” Meeting in a jousting pitch, the Bud Knight was murdered last night by the GoT’s character “The Mountain.” If that wasn’t shocking (and hilarious) enough, all of the commercial’s spectators were burned to a crisp at the end by a dragon.